Based on an Interview with Jonatas Machado

In solving many of today’s problems, we deal with these different layers. You cannot rely solely on national law to fix these problems. Religious institutions are well positioned to penetrate these layers to find solutions. We live in an integrated world in which national problems and national borders are not respected in the traditional concept of sovereignty. We work together from different continents, areas of the world, and layers combining national law, European Union law, international law, and the concept of a civil society, which may be understood in diverse ways nationally and internationally.

Religious denominations can serve an important role because they are used to working on a global level. For instance, the Catholic religion (the word “catholic” means universal) has a global influence, strategy, and purpose. Another example is The Church of Jesus Christ of Latter-day Saints, which also exists around the world because they are not for only one country, but everywhere. As illustrated by these examples, religions play an important role in combining their different layers of national, super-national, and global influence. 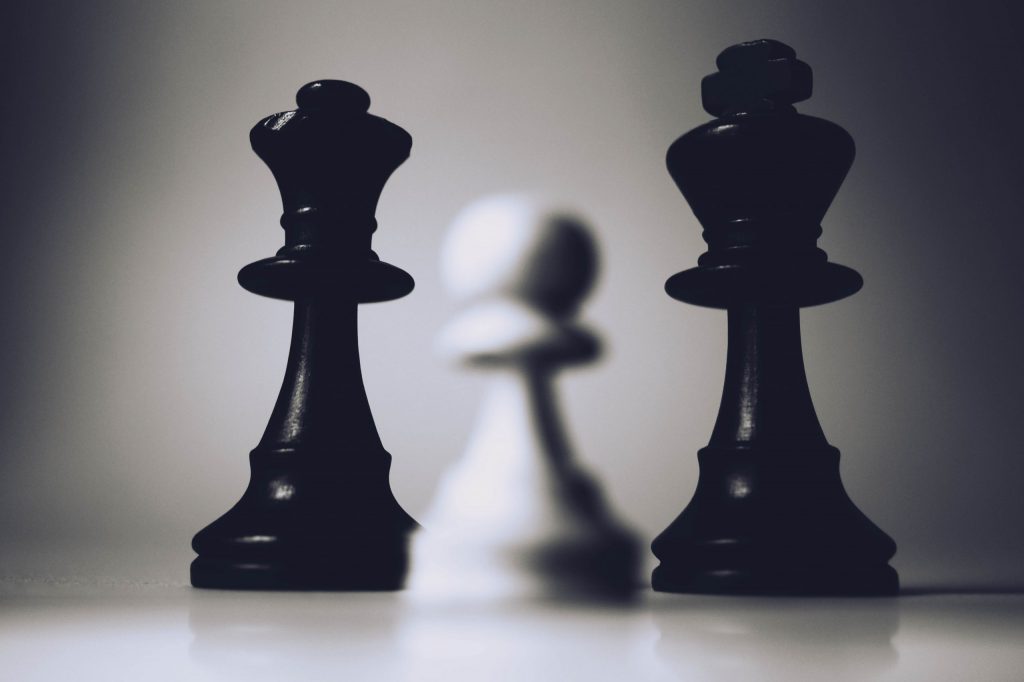 Life is complicated; it is like a chess game. You cannot win a chess game by using only one piece of the game. You combine them in a strategy and each of the different pieces is important for successfully maneuvering the global strategy.

We are in a complex world dealing with complex problems. We combine a variety of sources of knowledge and experiences to face those challenges. Religion can play a part in economics, law, politics, culture, art, and environmental science. In the G20 Interfaith Forum this year, we are exploring solutions to problems such as migration, food waste, hate speech, violence, and geopolitical issues. The challenge is to combine experts from these different subject areas and give them a strategy and purpose.

The G20 Interfaith Forum focuses on the strategic notion that you can combine people with diverse areas of expertise to move forward with a set of goals in mind, and with a sense of mission and purpose.  We are developing a set of global strategic goals to face these problems together. That is what really attracted me to the G20 Interfaith Forum in the first place because it has the big picture approach without forgetting the need to address specific topics professionally, competently, and dedicatedly.

Unfortunately, there are areas in the world where conflicts go on and on and on, such as Syria, Yemen, Libya, the South China Sea, and the border between India and China. We need to come up with realistic solutions that bring peace. Religious communities can be active in this process because they know the people on the ground, and they know the suffering of the people. They have their own networks around the world that can be used to promote understanding and peace.

One thing I would like to see in G20 is more religious literacy on the part of politicians, diplomats, and judges. Sometimes judges are called to address questions of religious freedom without knowing that much about religion. The same principle applies to politicians and economists. They have strategic models to solve the problem, but the model will not work because of the culture, the mentality of the people and the religious boundaries of the people. Because of secularization, many universities around the world think that religion is not an important subject to teach, talk about, and discuss. But universities are an excellent forum to tackle this issue because adults can openly and critically discuss religions without it being a place of indoctrination. I think universities and academics should pay more attention to the field of religion because if they do not, they will be surprised. They will be surprised when their politics do not work as they intend, or their economics do not work or even science.

Our working group will be addressing topics such as democracy, the rule of law and the use of technology to enhance or threaten fundamental rights, including religious freedom and protection of sacred sites. The protection of religious sites is not just a religious problem. For example, in the Balkans, there is the protection of Orthodox monasteries; in Saudi Arabia, the access to Mecca; in Turkey, the fate of the Hagia Sophia; or in Jerusalem, the controversy over territory; these are not just religious problems, but geopolitical problems as well. We also need to tackle the topic of governance and the rule of law because this will have an impact on human rights, economics, the way we deal with the environmental crisis, and health crisis. All these issues have consequences on religious freedom, freedom of conscience, freedom of thought, freedom of expression and economic and social prosperity.

Implementation of a Global Strategy

We can combine, articulate, and attend to the knowledge from around the world. Sometimes, Western countries want to solve the problems of Asia or Africa in a typical Western way, without giving too much importance to their thoughts, their needs, their knowledge. This G20 experience considers the importance of experience, and knowledge of the people whose problems we are trying to address. They will tell us what is going to work and what is not going to work in their context, which enriches our approach to these problems. As we address such problems as climate change, migration, and inequality, the G20 Interfaith Forum does so without politicizing these issues but draws on the evidence and interprets the evidence to find answers. If we engage in dialogue, we can address the divergent viewpoints of people and agree to disagree on topics.

Jonatas Machado is law professor at the University of Coimbra teaching constitutional law, international law, tax law, and European Union law. He is also the Team Lead for the European Task Force, Frontiers at the Intersection of Governance, Faith, and Technology for the G20 Interfaith Forum.