In the closing years of the not entirely lamented 20th century, it became clear that the prophetic vision of Roman Catholic Vatican II theologian, Dr. Hans Küng, was to be realized.  The world’s great faiths were beginning to talk to one another.  Those religious traditions whose origins are attributed to the ancient Semitic nomad, Abraham—Judaism, Christianity, and Islam, with Baha’i a credible latecomer—are broadly recognized as the Abrahamic traditions.  Sometimes, more poetically, these peoples, faiths, and cultures are described as ‘sojourners in Abraham’s tent.’

A Season of Commemoration

In interfaith terms, that tent is proving rather crowded this Spring.  The four traditions connected to Father Abraham are, in the space of but a few weeks, each marking significant annual religious and cultural passages.

A few days ago, Naw-ruz of Iran and the Baha’i was marked with great celebration.  The first Seder of the solemn and seminal Pesach, or Passover of the Jews, is the last weekend of March; while the central Christian feast of Easter, in the Western Church traditions, follows a week later.  A week after Easter and Passover, the great Muslim Fast of Ramadan begins. 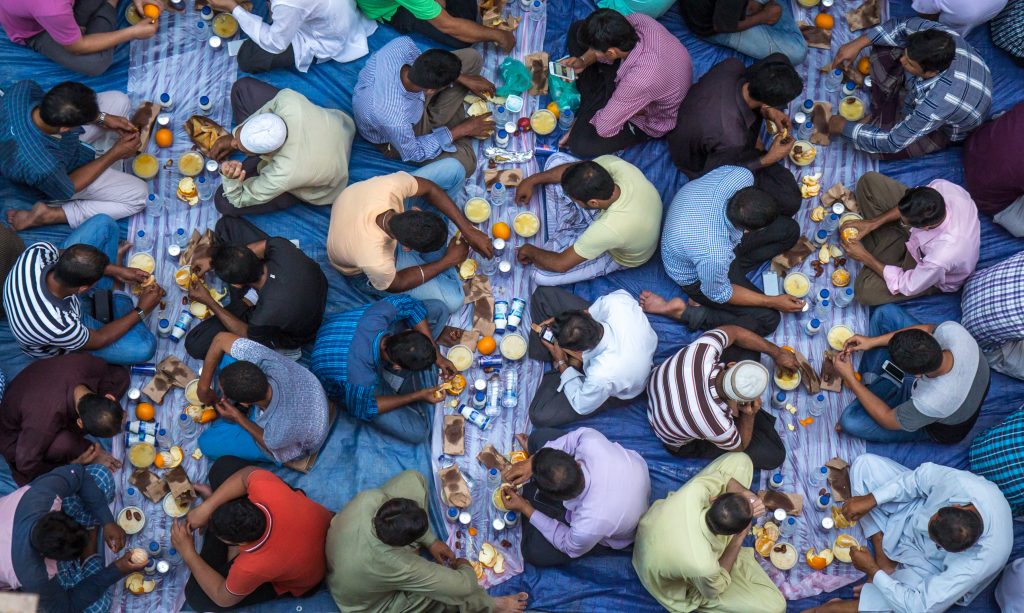 Abraham’s is a very big tent, providing space for over half of Earth’s peoples.  It’s a good tent, filled with an increasing atmosphere of mutual respect and goodwill.  Still, no matter how large the canvas, of necessity, there are always those outside, unable to slip through the flaps. It is notable, for example, that in the weeks following the significant Abrahamic commemorations, both Hindus and Sikhs will gather (within pandemic imposed limits) for major holidays.

Well, as the Mennonite proverb goes, “It is what it is.”  But, I am reminded of a story, or rather a joke.  Those who occupy themselves with such things claim that this story has been ranked as the funniest in the world.  I offer no comment.

It seems that the Great Detective, Sherlock Holmes of Baker Street, and his trusty companion and chronicler, Dr. Watson, had decided to undertake a camping trip.

At some point during the night, Holmes rouses Watson from a deep slumber.  “Watson, wake up!”  A slight grumble and then, “Holmes, what is it?”

“Watson, what do you see?” A further pause. Then, from Watson, “I see a star-filled sky; the vastness of the cosmos; a shooting star; a full moon.”

An explosion from Holmes, “No, you idiot!  Someone has stolen our tent!”

Cue the laugh track, as the television sitcom people used to say. We get the joke.

But actually, I rather appreciate Watson’s take on things.  Holmes, the astute observer of all things temporal, sees the immediate reality.  It remains for the sometimes-plodding Watson to note first that no matter how large the canvas under which they sheltered, it pales against the wonder, the majesty, and the mystery of the ‘canopy of heaven.’ The divine artistry of the universe is intended for all: everything and everyone. 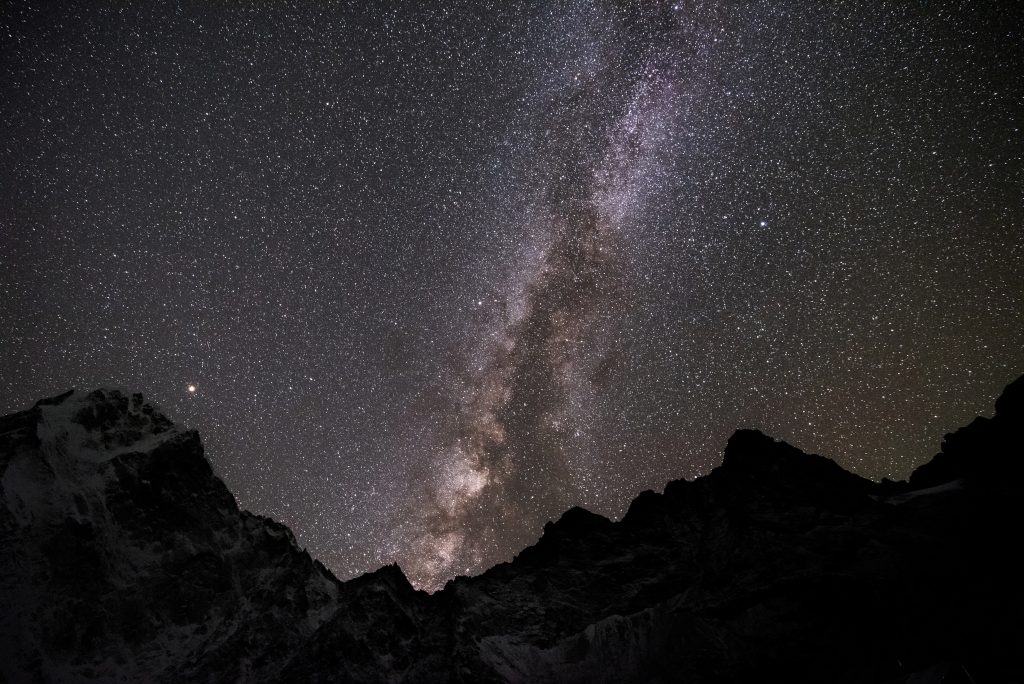 For many Christians, especially of a certain age and more orthodox or traditional persuasion, this is a radically new insight.  For some of us, this insight renders Easter somewhat vexing. We were raised in a world in which the Christian story was the only story. Please understand, the Christian story is my story. I am a Christian by baptism and by conviction, and expressed in my vocations as a minister and a theologian. This story, within which I locate myself, is beautiful, and I love it.  But there are other stories, and they, too, are beautiful. They, too, point to the hand that weaves the canopy of heaven. Each story is unique; no one narrative is interchangeable with another. Our traditions are not the same. Syncretism is, rightly to many of us, anathema.

But there are foundational commonalities among virtually all religious and spiritual expressions.  Five seem to me to be of especial significance: meaning, mystery, morality, mentoring, and mundialism.

Whether expressed theistically or not, religions in general are convinced that this extraordinary game of life has meaning and purpose—all evidence, sadly, too often to the contrary.

Virtually all religious and spiritual traditions are humble enough to acknowledge the all-pervasive mystery infusing reality. I am especially appreciative of the viewpoint expressed by Professor Einstein: “The most beautiful thing we can experience is the mysterious. It is the source of all true art and science. (The one) to whom the emotion is a stranger, who can no longer pause to wonder and to stand wrapped in awe, is as good as dead – (that person’s) eyes are closed.”

Every religious or spiritual tradition has an understanding of a moral code. This code will, of necessity, vary according to cultural and doctrinal contexts. But, as C.S. Lewis so elegantly articulates in The Abolition of Man, there exists a universal moral law; if one prefers, a conviction that there is a real right and an equally real wrong.

Mentoring is a function of every religious or spiritual tradition.  The transmission of the essence of a given tradition from generation to generation is of irreducible importance.  From the Japanese ‘Senpai’ and ‘Kohai’ to the Christian ‘Master’ and ‘Disciple,’ the mentoring functions are inescapable.

Mundialism is less ubiquitous in practice, and the term itself less familiar in popular conversation.  It may be understood by saying that every faith tradition has a worldview which includes the whole created order: The world, or oikumene, which is the household of God.

An Open Door for Dialogue

The context of these five attributes will vary.  But the art and science of learning about the various understandings of them; respecting them; and ultimately appreciating them, is the essence of multifaith dialogue.

This packed religious season provides unlimited scope for engaging in the adventure.

As a Christian, I extend my warmest wishes to those of all faiths for whom these weeks are Holy. May you be blessed by God in every way.  And let the people of God, each in their own way, say ‘Amen.’