Most religions, if not all, propagate peace, brotherhood, and human dignity, yet religion may be blamed for some of the worst atrocities in mankind’s history.

How could this be explained?

The magic word seems to be tolerance.

We ought to tolerate each other. 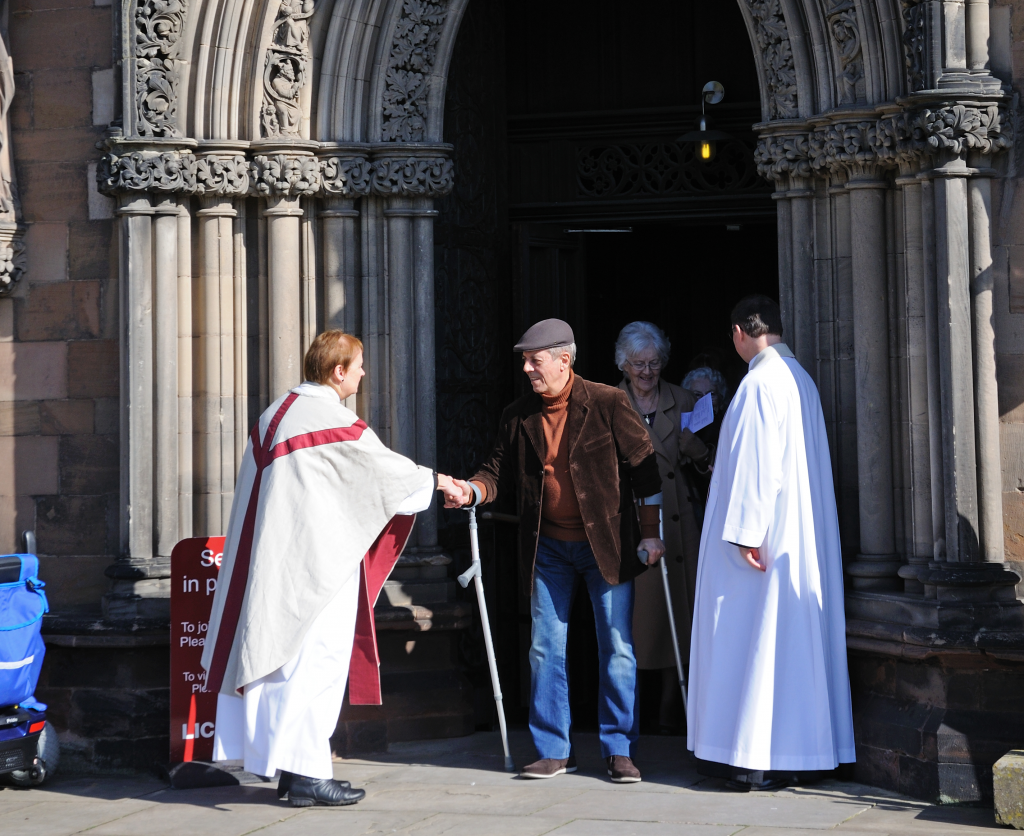 The Problem With “Tolerance”

Yet, “tolerance” is too strong a word and too weak at the same time.

It is too strong, since if you know that truth lies with you, why should you tolerate contrary teachings? Why should you sanction the freedom to practice a religion that you know to be false?

Tolerance is also too weak a word. The term “tolerance” conveys insult to those who must be tolerated. You tolerate an idea, a person, a religion, not because of what they are, but in spite of it.

Tolerance reflects a sense of superiority and arrogance. You tolerate a person, a nation, an idea, a religion not because of what they are but because of what you are. The “other” is not worthy of being tolerated. It is rather your own personal “greatness” that motivates you to tolerate the inferior, the worthless, the wrong.

If you stop to think, the demand for tolerance stems from the very fact that your ideology, teachings, religion represent the ultimate truth while all other are false.

Not Knowledge or Superiority, but Belief

It must be our starting point that this presumption is wrong. We don’t KNOW that ultimate truth lies with us. Religion is not about knowledge. Science is about knowledge. Religion is about belief. Indeed, if we could prove religion to be true, that would be the end of religion. It would become a fact rather than a belief. It would turn into science.

The Case for Respect

In this case, there are no inferior and no superior religions, so there is no need for “tolerance.” The relations among religions should rather be based on respect. You must respect your fellow’s religion just as you expect him or her to respect yours. I would go further than that – by respecting other religions, you respect your own, since they are all based on belief.

Professor Asher Maoz is the Founding Dean of the Peres Academic Center Law School in Rehovot, Israel. He was also on the Faculty of Law at Tel-Aviv University for many years.