This 20-minute video interview with Ganoune Diop provides an overview of the pandemic of racism, its root causes, religion’s role in racism (and healing from it), and the efforts of the G20 Interfaith Antiracism Initiative. The accompanying essay provides additional context, examples, and clarification.

The Landscape of Current Crises

The international community has faced serious potential threats to the survival of the human race. Nations are involved in multilateral consultations and agreements to thwart the all-too-real danger of nuclear threats. As it has been stated, “Our world increasingly depends on elaborate networks: electricity power grids, air traffic control, international finance, globally dispersed manufacturing, and so forth. Unless these networks are highly resilient, their benefits could be outweighed by catastrophic (albeit rare) breakdowns—real-world analogues of what happened in the 2008 global financial crisis.”[1]

Along with the threats to the survival of the human race, there are various current crises that are deeply and tragically affecting our world.

It has become necessary and urgent to address this last crisis that intersects with all the other crises. Moreover, addressing this crisis is a condition sine qua non for the healing that is desperately needed at a global level. In many parts of the world, the resurgence of generational feuds is an all-too-frequent signal that deep healing is needed.

To overcome and abolish the crisis of racism, one has to go beyond symptoms to the root causes. Focusing on causation helps delineate the best diagnoses possible before suggesting solutions, prescriptions, and plans of action to implement and follow-up on in order to consolidate gains in humanizing our world. 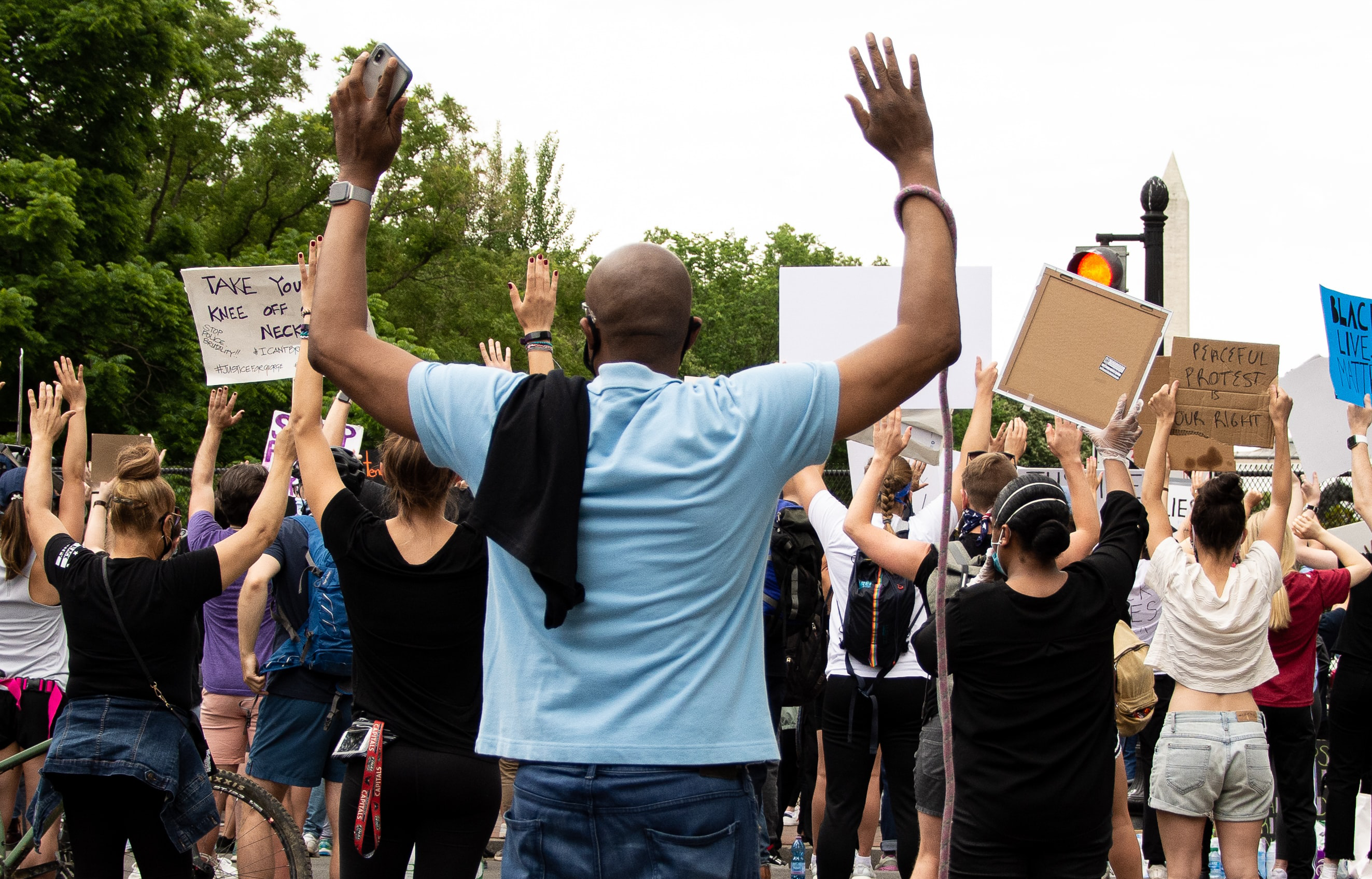 Addressing, therefore, more specifically the crisis of racism, it is imperative to look at the root causes. More studies and intelligent conversations are needed, but for a general starting point of reflection, the following is in order:

Root Causes of the Pandemic of Racism 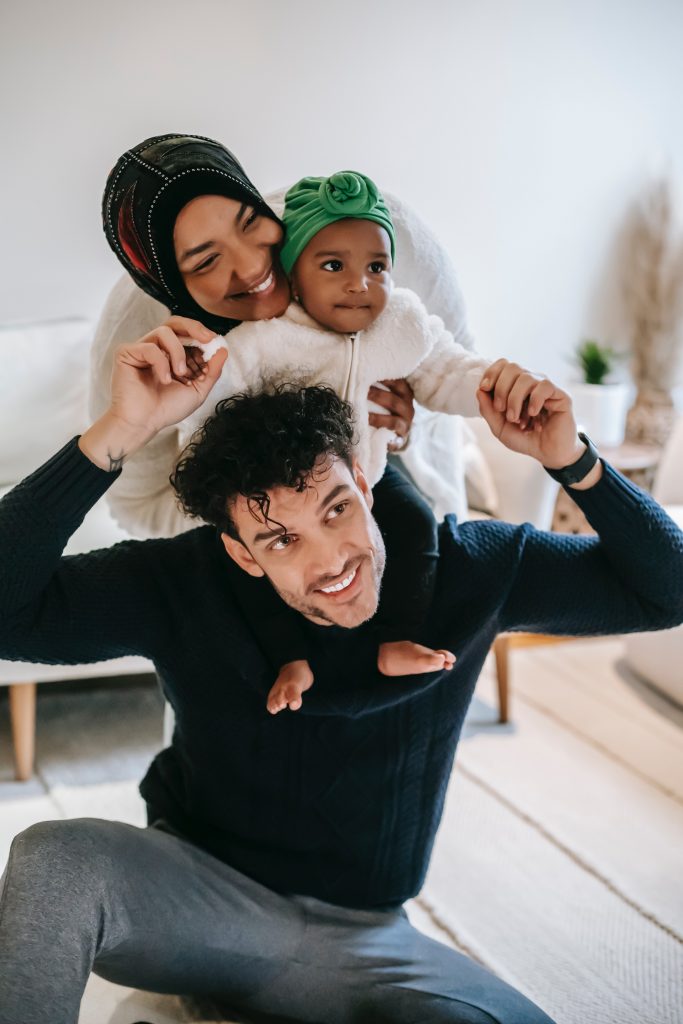 The Needed Contributions of Religions and Religious Organizations

Though they were historically part of the problem, religions can be part of the solution as they set their records straight in genuine repentance, repudiating past beliefs and practices. Religions have been instrumentalized for political gain. Religions have also participated in the theft of indigenous lands, the appropriation of biblical narratives to justify conquests and confiscations of indigenous people’s rights and possessions, and the promotion in writings and practice of the alleged “inferiority” of people of non-European descent.

In most countries, the religious structures of the past have lost their dominance over societies. However, religions used to claim divine endorsement, manifest destiny, election, and exceptionalism in being favored by a divine being. These claims have led to land annexations, land thefts, and the use of free labor. This meant depriving indigenous people of the right to life and Black people of the right to liberty.

A true healing of our world, if at all genuine, should include the regret and repudiation of past beliefs and practices. Humble recognition of injustices perpetrated in the past—whose consequences are still devastating for indigenous people, Black people and people of color—must be embraced. A true healing of human relations is predicated upon a deeply benevolent attitude toward and lifestyle around every person. It calls for unconditional adherence and commitment to the promotion of the freedom of others, even at one’s own expense, if that would be the cost.

The ultimate solution and antidote for racism is to accept and embrace the full humanity of every person: The sacredness of human conscience, the full dignity of being, and the full access to all human rights. These have to be legally protected and promoted to achieve a culture of respect for the mystery of every human being, and religions can help with that by fixing broken ideologies.

The first human right is supposed to be the right to be human—the right to be related to and be treated like a human being, with dignity and respect just because of one’s humanity. This is the foundation of Justice. Freedom, self-determination, and non-instrumentalization by others have to be universally adopted and promoted as rights for all.

What is at stake is the challenge of our common humanity, and the meaning associated with it. Racism attacks the soul of our humanity as a deadly virus. Its ultimate antidote is the realization and embrace of the deep relatedness and solidarity that binds the whole human family (One Humanity). The ultimate solution has been expressed in many ways, such as the virtue of compassion (not condescension, but solidarity—or better yet, love of neighbor as oneself).

At the least, the so-called “golden rule” could place the human experience on a better platform: “Do to others what you want them to do to you.”

Ganoune Diop, Ph.D., is General Secretary of the International Religious Liberty Association, Director of Public Affairs and Religious Liberty at the General Conference of Seventh-day Adventist World Headquarters, and Secretary at the Conference of Secretaries of Christian World Communions. He serves on the G20 Interfaith Forum Board of Directors, and formerly led the Anti-Racism Working Group.