Based on an Interview with His Eminence Grand Mufti Nedzad Grabus

For us as religious people, it is important to have connections with politicians. We have many possibilities at theological institutions and at the academic level to exchange our ideas, but how do we attract the people who have a specific power in society to change something? In modern Western societies, this can be difficult. In a democracy, we have a specific understanding of the division of the power. Sometimes people who lead society believe that people from the religious side have enough of a voice in their own churches or mosques or synagogues to speak about their own problems. There is an intermediate field of influence in our daily life in schools or business positions. How well do we understand the position of religious communities in the society in which we live in? If we live in an open society, we have possibilities to fight for our rights to express our views to present our understanding of the different issues. I have had positive experiences with people from the political parties who want to listen to our religious understanding. But of course, sometimes it’s very difficult to implement, or to change, some issues when we speak between religions which have different views about different issues. 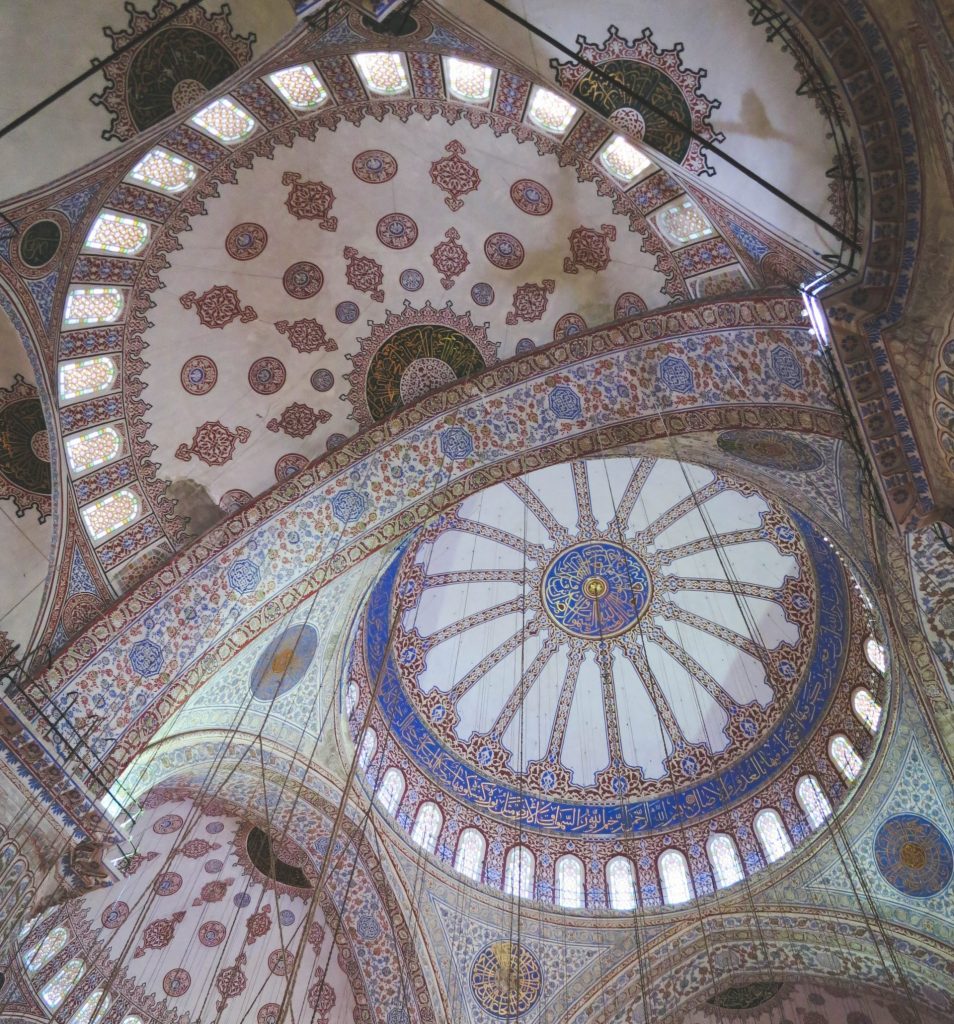 When we speak about religious leaders, and when we speak about interpretation of religion, we as a people of faith, and we who very often speak only about our own faith, have to take into account that there are people who sometimes have a prejudice about other religions. It is important for every person who wants to speak about their own religion to be honest, to be transparent, to be a reliable person. When we speak about education or mutual respect, when we speak about hate speech, when we speak about other issues, such as equality of peoples, we need to do it in a way that all people can understand our perspective on these issues. Sometimes we fight only for our own understanding. But when we speak about an interreligious approach, we need to realize that we are not a political party. We are people of faith. We often rely on the transcendental power. Of course, we believe in God. This kind of understanding can support us in trying to find a way to cooperate between people of different faiths. Religious people must be reliable actors, so that the people who have political power will take them seriously. If we change or shift our discourse every day, and if we do not know what we want in presentations about our religion, then, of course, the political actors will not follow any of our ideas and they will not be on the side to understand our will and our wishes to do something better for our societies.

We live in specific secular societies, but a secular society does not forbid religious practice or any kind of expression of religious beliefs. Especially in secular societies, we speak about different kinds of expressions through political channels and specific kinds of values. How can religious leaders support specific kind of issues or questions? What does it mean to give people freedom of expression or practice? There is the limit to expressions. Of course, there are some legislations which prevent expression or manifestation of religious practice. We must try to have a context with policymakers who can help religious leaders understand a specific position of some institutions in different countries. It is obvious that we do not have the same possibilities in all the corners or all parts of the world. Religious leaders sometimes need to talk to public policymakers so that policy makers and religious leaders both understand what should be the priority of a specific political decision. I do believe that we can agree about general and specific issues concerning religious practice and freedom of expression, equality of people, and the problem of hate speech. But in some cases, if we do not have the possibility to express our ideas, it will be difficult to find a way to resolve issues. I do believe that only through cooperation between all factors and actors in specific societies can we make a change.

Through this kind of initiative, like the G20 Interfaith Forum, we have started a process for different countries to understand what’s happening in this field of human understanding. Spreading these ideas beyond the G20 is important. It is not possible through our presence, but maybe through distribution of materials, especially about different subjects to other people who are interested in the process of interreligious dialogue. The other possibility is also to help the students who are studying at different theological faculties, giving them opportunities to meet between themselves and to discuss some issues which are important for the younger generation, especially the problem of equality of peoples from the point of different religions. If we can stop the negative portrayal of different religions or if we change some prejudice about another’s belief, such as stereotypes, the world will be better.

These questions are not only a concern for religious people; it is for all humankind. We as a religious people are part of the wider humanity. If we from our perspective can help the wider society to understand what is the concern for people from other religious groups, it can help politicians to adopt these decisions which will enhance our possibility to make a better progress in the future.

Being Sensitive to Different Perspectives

I believe that some issues which concern different perspectives are first, some kind of understanding and protection for places of worship. People are trying to find in places of worship (e.g., churches, synagogues, temples, mosques) some kind of spiritual peace and spiritual growth. Sometimes people are very scared about attending their religious services in specific areas and to attend regularly religious ceremonies. I think that we need to add to this discuss these kind of issues, such as how to protect different places of worship, how to develop some kind of awareness that people should feel free and secure as they enter a religious space.

The second issue is how to give to people in different parts of the world who live as a minority, the opportunity to be an integral part of their societies. Major religious groups should not only learn about their own religion, but they also need to learn about minority groups. Minority groups should present their beliefs to the majority and come to a mutual understanding and respect between each other.

The third issue is the problem of misrepresentation of other religions in religious ceremonies. How do we speak about others? How do we as Muslims, as Imams, as Christians and Jews speak about other religions in our meetings?  How do Christian priests speak about Jews or Muslims in their own religious services? If we can actually spread awareness of the responsibility of those who present their own religious understanding to their believers and how they actually represent the religion, it will make a change in the interreligious process among people.

I realize through my interreligious work that people often only think about their own religious beliefs. If we want to make a difference, we need to try to understand the beliefs of others. That does not mean that we will change our own religion or that we will convert to another religion, but we have to speak about others’ beliefs and understand their perspectives.