As the Jubilee year 2000 approached, an international, multi-faith campaign demanded international action to relieve poor countries of unsupportable debt burdens. The debt campaign centered on topics often seen as rather mundane, even sordid. Money is not what’s most important, so why would religious institutions focus on such nasty issues? The answer is that we know well that the way people’s priorities and their values are all too often best reflected is in how they allocate financial resources, so we should never ignore or forget decisions and mechanisms that involve raising and spending resources. 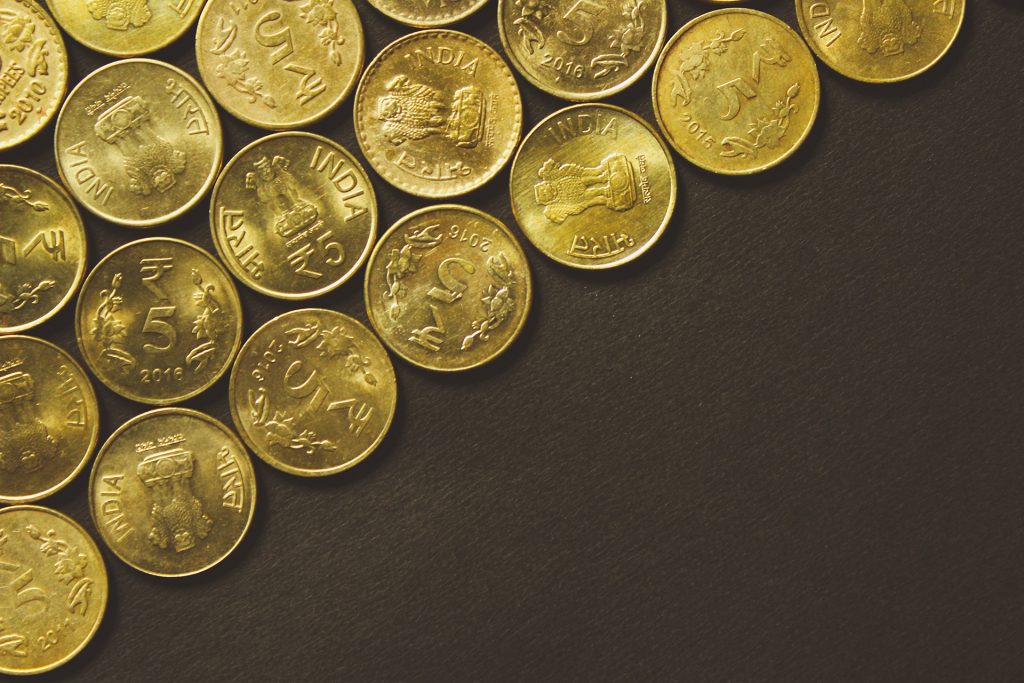 The Jubilee Debt Campaign as a Forerunner

The debt issue highlights fundamental ethical issues affecting international financial relationships and their implications for people, including religious communities, far beyond the sterile offices of central banks and ministries of finance. The Jubilee debt campaign took theological teachings around forgiveness and compassion and pointed to the tragedy that scarce funds were going to debt payments rather than health or education. I witnessed from within the World Bank how the arguments made and the mobilization involved were instrumental in changing the discourse on international finance. They challenged the technocratic thinking that then dominated two vital global economic matters: inequality and debt burdens (similar mobilizations later began to change discussions on corruption).

The Jubilee debt campaign took complicated technical issues and reframed them in terms that people could grasp and relate to. National debt burdens were understandable in relation to daily lives: comparable in many ways to car loans, mortgages, student loans, and other realities. People were able to grasp that bankruptcy is not available for countries, no matter how desperate, so international action and generosity are vital. Campaigns for action on debt translate issues people rarely reflect on into something much more specific, where people’s urgent needs come into sharp focus.

An Urgent Call to Action for G20 Leaders

Mobilizing international resources to support vulnerable communities is a central task for the G20 leaders and governments in the COVID-19 emergency. They represent a focal point for international power and wealth and, with its central mandate of crisis response, the G20 has a clear and large responsibility to lead at this extraordinary time. There are many priorities for G20 action, but bold measures to support poor countries tops the list. Easing debt burdens meets pragmatic tests of feasibility and long term interests. But most important, supporting the poorest countries is the right thing to do.

The massive financial and economic implications of the current crisis are unprecedented. We are talking, at a global level, not about millions or billions of dollars, but needs in the trillions; we may well head into the next category before long. The COVID-19 crisis (health, economic, and social) has devastated the budgets and therefore the capacity to serve people in countries all over the world. Religious communities, including the G20 Interfaith Association, will watch carefully how resources are allocated and used. We want to make sure that those packages achieve what is promised and what is most needed, serving the people who are most in need.

Debt obligations are a piece of the financial picture. Sadly, despite important actions since the year 2000, debt burdens of many countries have risen to a point that they interfere with their capacity to serve their people, even to buy medical equipment, protective gear, and assure food security. Debt burdens come due in an unrelenting fashion and missed payments have serious consequences. Debt payments are among the most immediate and urgent burdens facing countries shaken by the COVID-19 crisis, and relieving them can help free funds for purposes that will serve people’s urgent needs. A debt standstill for 2020 means that principal and interest payments are suspended, with longer term restructuring to follow.

During meetings in April, G20 countries agreed on important steps to this end. Some have been implemented but far more is needed. The next round of meetings in October is when broadened proposals can move forward. A broad global coalition is calling for action, now and in October. It includes leading economists, national leaders, women’s groups, and many others. The coalition’s religious roots engage multi-religious communities, including Religions for Peace, the Vatican, and the worldwide Catholic Church. To be clear, action on debt is far from enough, but clarity of purpose and bold action here can stand as a harbinger for the broad leadership we need towards a global response to COVID-19 that translates the stated goal of leaving no one behind into reality. Discussions around debt relief are as a reminder of the obligation to care about the people at the end of the road, to care about those who are most vulnerable.

A ‘Kairos Moment’ for Religious Actors

We are living in extraordinary times – what some call a “Kairos moment.” This vitally important concept recognizes that time takes different forms. Beyond the daily passing of minutes and seconds, special moments arise: moments of grace and opportunity. Today clearly stands as one of those points in human history where a clarion calls for special, heroic, generous action. Kairos is both a practical and a spiritual challenge and it confronts us all right now, demanding different kinds of thought, action, and collaboration. This Kairos moment demands urgency, new approaches, and a focus on change. We need to focus on finance – to “follow the money” – and issues around finance and debt demand religious concertation and action because they have profound ethical dimensions.

Serious engagement on debt issues opens the way for action on the broader financial packages linked to the COVID-19 emergency. That involves priorities, efficiency, and accountability – making sure that the money freed by debt relief and by new financial aid does not go to corruption and that it does not go to inefficient infrastructure and other poor funding options. It means ensuring that the main focus is on jobs, food, schools, and health. It calls for funding for humanitarian needs including refugees, food security, and education.

We urgently need the voices, the mobilization, and the moral pressure of religious institutions. Priorities and values matter deeply at this moment, and attention to finance is a fundamental element and test in living our values and priorities. The “bottom line” in this Kairos moment is bold, urgent action to protect the marginalized and those at the end of the road.

Professor Katherine Marshall is a senior fellow at the Berkley Center for Religion, Peace, and World Affairs at Georgetown University. She serves as the executive director of the World Faiths Development Dialogue and worked at the World Bank from 1971 to 2006, tackling development issues in the world’s poorest countries.