All descendants of Adam – regardless of religion, race or color – bear the imprint of divine creation and divine likeness and must be treated accordingly. 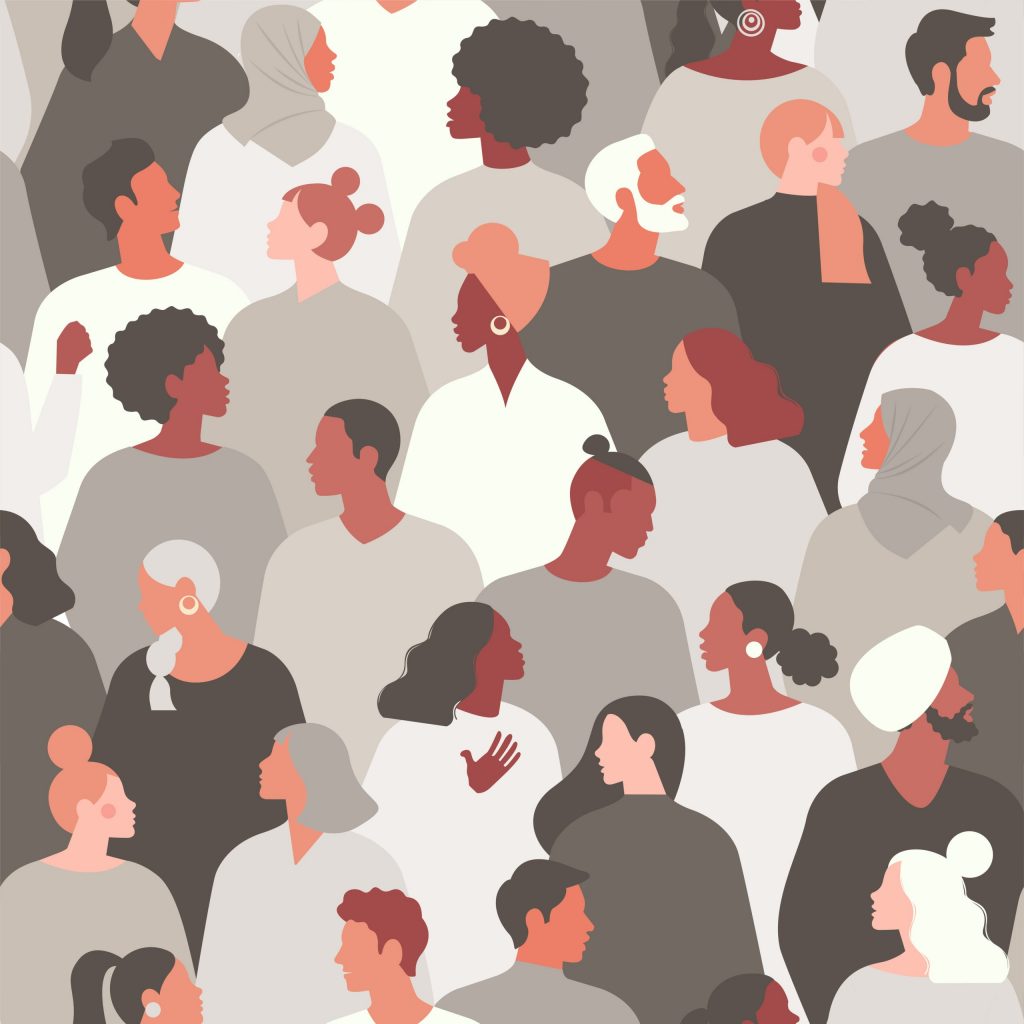 All Humans are Created in God’s Image

“And God said, Let us make man in our image, after our likeness…  So God created man in his own image, in the image of God created he him; male and female created he them.” –Genesis 1:26-27

This succinct Biblical statement marks the beginning of humanity. It bears vital teachings not to be ignored.

It tells us that human beings are the only creatures created in divine image. Indeed, the Psalmist described man as not worthy to be within the contemplation of God, yet he asserted: “[T]hou hast made him a little lower than God, and thou crownest him with glory and majesty.” Psalms 8:6-7

This is a revolutionary idea – so much so that King James could not bear the idea that man was just a little lower than God and replaced the word “God” with “the angels.” Yet, man stands on a higher footing than the angels. One may assume that God was speaking to the angels when he expressed his plan to create man “in our image,” however, it was the image of God in which man was created. Rabbi Saadia Gaon, a leading rabbinical scholar of the tenth century, regarded man as the goal of creation: “[T]he primacy of man holds away over the entire range of the creation, angels included.” This is so since man has a free will, while “the angels … are not free agents” and are not worthy of being commanded by God.

On the Tablets of the Law, the commandment “Thou shalt not murder” appears vis-à-vis the statement “I am the Lord thy God.” Jewish tradition inferred that whoever kills a person diminishes the image of God.

All People are Descended from Adam

“The equality of man, far from being a modern doctrine, is the oldest on record.” -Thomas Paine

The creation of single man and woman has another significant implication. The Mishnah, a collection of the “Oral Torah,” tells us that the Lord did so “so that no one may be heard to say to another: ‘My father was greater than yours.’”

In the words of Prophet Malachi: “Have we not all one father? Hath not one God created us?” Ben Azzai, a fourth century scholar, inferred from this verse that all descendants of Adam – regardless of religion, race or color – bear the imprint of divine creation and divine likeness and must be treated accordingly.

Thomas Paine regarded this Biblical source as proof “that the equality of man, far from being a modern doctrine, is the oldest on record,” and relied on it to support the principle in the American Declaration of Independence that “all men are created equal.”

We Must Love the Stranger

“One law and one manner shall be for you and for the stranger that sojourneth with you.” –Num. 15:16

These Biblical statements have more than philosophical value.

We must treat the stranger with fairness and look after his needs: “For the Lord your God is God of gods and Lord of lords, the great God, mighty and awesome, who shows no partiality and accepts no bribes. He defends the cause of the fatherless and the widow, and loves the stranger, giving him food and clothing. And you are to love those who are strangers, for you yourselves were strangers in Egypt.” Deut. 10:17–19.

Commenting on this commandment, Nachmanides, a leading medieval scholar, wrote:

“The correct interpretation appears to me to be that He is saying: do not wrong a stranger or oppress him, thinking as you might that none can deliver him out of your hand; for you know that you were strangers in the land of Egypt and I saw the oppression with which the Egyptian oppressed you, and I avenged your cause on them, because I behold the tears of such who are oppressed and have no comforter…Likewise you shall not afflict the widow and the orphan for I will hear their cry, for all these people do not rely upon themselves but trust in Me.”

May I humbly suggest that if world religious leaders would stick to these teachings on the equality of humankind, the world would be a better place to live.

Professor Asher Maoz is the Founding Dean of the Peres Academic Center Law School in Rehovot. He was also on the Faculty of Law at Tel-Aviv University for many years.