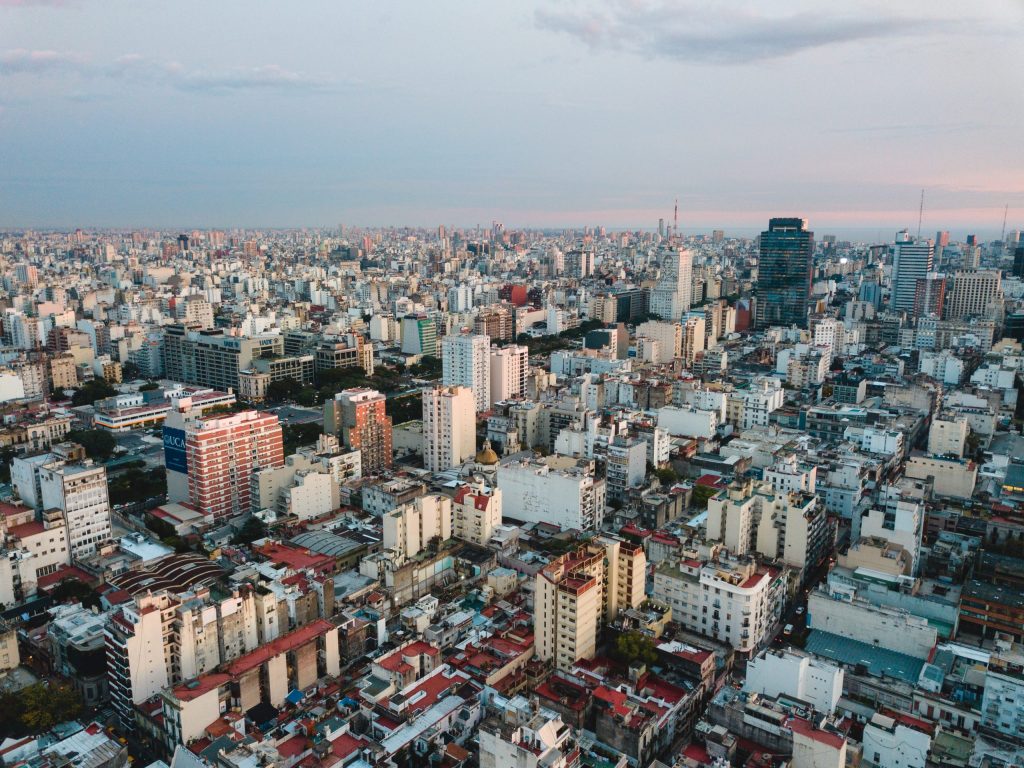 In conclusion of the Latin America Regional Consultation, G20 Interfaith Forum religious leaders, policymakers and experts joined this morning to report on the focus groups that took place throughout the last month. Each focus group met and discussed ideas in preparation for the official policy recommendations that will be submitted for the G20 Summit in Saudi Arabia later this year. The four focus groups focused on economic and social challenges, COVID-19 response, governance and faith, and the environment.

Katherine Marshall welcomed all to the consultation, addressing the policy makers in Spanish, the chosen common tongue for the meeting:

Now with COVID19 there is a need for prophetic voices to tell the truth. Religious initiatives are to promote an active participation in the global agenda. Now more than ever, the broad experience of religious communities is to be present at all tables.

Guillermo Oliveri echoed Marshall’s points on how crucial the conversation is between policy makers and faith leaders, introducing the word ‘cohabitation’ to describe that connection. The term cohabitation in Spanish includes more of a meaning of ‘collaboration’ than just existence in the same household.

Interreligious cohabitation in government is an important foundation for the decision-making of our policy makers.

Alvaro Albacete directed the meeting and asked a few religious leaders to speak about the meeting as a whole before he turned to the leaders of the focus groups.

Cardinal Raymundo Damasceno Assis brought attention to the shocking number of COVID-related deaths in the Latin America region (300,000). He called for help, saying:

We are in a moment that is not for selfishness. Because the threat we live in affects all, today more than ever we need solidarity, hope, and political will to overcome this together.

They have not been promoted together by the state, and often one is overemphasized. This is up to us. We need to change the sentence.

Polakoff said this is the key to overcoming the difficulties of the world: working together.

Sheikh Mohamad Al Bukai reminded the participants of what it means to be a human being and the spiritual power involved in physical lives.

Father Tomas Mackey reminded participants of the power of freedom of conscience. Freedom inside can either limit or help increase other limitations of freedom.

We have to learn to live in freedom. This is a topic very important for our world alliance. This is a key for all societies when the freedom of conscience or other freedoms have been limited. Conscious freedom helps to overcome poverties and combat inequalities and injustice in public policies and social context.