It is December 8th: 57 years to the day that I was confirmed by + Kenneth, Lord Bishop of Montreal, as a member in my own right of The Anglican Church of Canada, distinct from the household of my birth.  It must have made an impression on me.  After all, I still remember it vividly, and have spent most of my adult life in religious leadership, albeit in the Reformed Protestant tradition. Well, to be honest, I mostly remember that the girls wore white, complete with gloves.  The boys sported our first suits.  It was terribly solemn.  And the preparation involved memorization.  In those days, everything did.  We memorized capital cities.  Everybody’s.  We memorized arithmetical tables. We memorized lists of British monarchs and their battles – won and lost.

And we memorized poetry; not just questionable limericks.

Most of this memorization has proved pointless in the long run.  Except in the service of Trivia Nights at one’s local pub.

But poetry is in a different category.  Dr. Terry Waite was Archbishop of Canterbury, Robert Runcie’s Peace Envoy to the Middle East (many of us with Eastern colleagues prefer the designation West Asia).  On a hostage negotiation mission to Lebanon in the 1980’s, Dr. Waite was himself taken hostage, and held in solitary confinement for the better part of five years.  Upon his release, a little tired, a little grayer, he noted that he kept his sanity in large part by rehearsing the Sacred Texts and poems he had memorized in his youth.  Like the gift (yes, sometimes, the curse) of memory itself, beloved passages give us “Roses in December.”  This may be especially true for spiritual leaders of all traditions.

The odd snippet comes to me regularly.  One in particular flashes almost daily across the screen of my mind.  This is no doubt linked to the family of extortionist gray squirrels which entertain us with archetypal ‘cute’ in exchange for peanuts.

The poem is titled simply The Squirrel:

Like a small gray coffee pot sits the squirrel.

He is not all that he should be.

In fairness, who is? 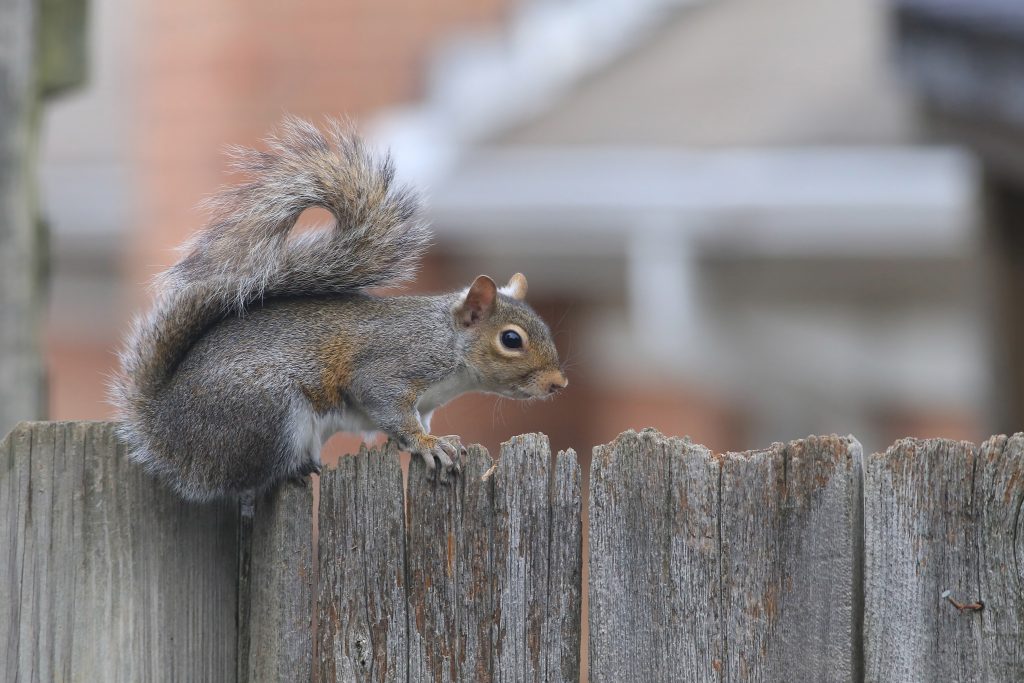 Take, for instance, the intimate gathering of 428 multifaith leaders from across Canada with Prime Minister Justin Trudeau, on December 3rd of this year.  The cozy COVID tête-à-tête was convened through the now ubiquitous medium of Zoom.  Nine of 428 were each afforded the opportunity to make a 3-minutes presentation on their tradition’s contribution to addressing the global pandemic.  The Prime Minister could talk as much as he wished.  And as often.  After all, his meeting; his dime.  And he is the Prime Minister, for heaven’s sake.  There was some merit in the original idea.  As the celebrated moral philosopher, Woody Allen, has noted, “90% of everything is just showing up.”  Religious leaders showed up. Presentations came from the Jewish, Christian, Muslim, Hindu, Buddhist, Sikh, Indigenous, and Baha’i.

Important issues were named: the pandemic; hate speech; homelessness; the nature of essential services during crises; and partnerships among social sectors, including religious, political, business, and civil society.

Not too shabby at first blush.  Except.

It swiftly became clear that there was no place to go once the Zoom link was broken and the chat room closed.  Whatever opportunities might have been gained in this ‘first of its kind’ exchange, were squandered.

Religious leaders strove to emphasize what good team players their traditions are.  This, they were expected to do.  But in general, they seemed prepared to overlook that this brief hour was the first serious consultation with secular authority since the onset of the pandemic ten months ago.  For his part, the Prime Minister was as ever courteous, charming, and almost completely non-comital.  The notable exception was his promise to the President of the Hindu Federation to consider whether and to what degree religious contributions to society as a whole might be considered essential during a crisis.

Issues were raised, fading almost immediately into a vague dreamscape of goodwill.

And consequently, there is a danger here.  The Prime Minister can now claim that he and his government have consulted Canada’s religious leaders.  428 of us.  And that we love him.  And our neighbours, one presumes.

There are, it seems, no next steps.

This is what the G8 Religious Leaders Summits from 2005-2013 and the G20 Interfaith Forum Association were established to avoid: diffidence to political power on the one hand and ill-informed critique on the other.

Rather, in the IF20 we seek a new thing under the sun: a genuine working relationship between the secular and the spiritual, founded on the imperfect yet functional Sustainable Development Goals.

If ever such an encounter with political leadership, in Canada or anywhere else in the G20, presents itself, it behooves religious participants to prepare themselves in advance with a few clear and pointed questions directed at the intersection of piety and policy.

During the opening celebration of the 2018 Toronto iteration of The Parliament of the World’s Religions, legendary writer, editor, faith leader, and humanitarian Jim Wallis cautioned the gathered thousands on the dangers of unplanned intimacy with state power.  That intimacy comes at a price.  Too often, that price is counted in credibility and, in the worst instance, integrity.