By JoAnne Wadsworth. This post was initially published on the ICLRS “Talk About” Blog and is being reused with permission. 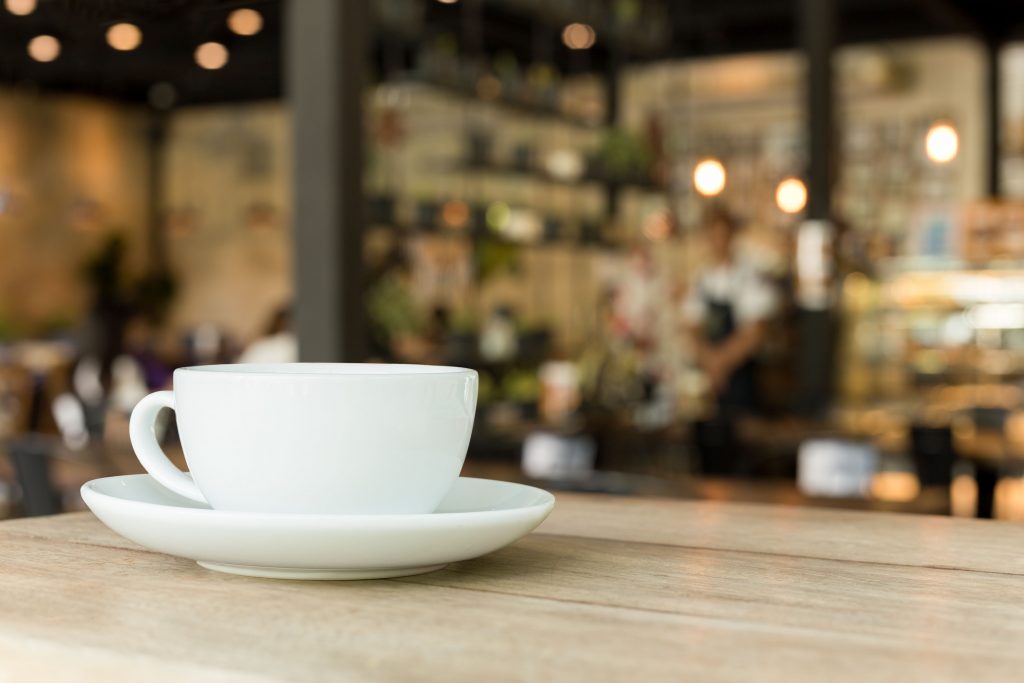 The G20 Interfaith Forum took its first breath in a small café next to a synagogue near the bottom of the planet in early 2013.

Brisbane, Australia was gearing up to host the following year’s G20 Summit meetings, and Dr. Brian Adams was brainstorming with a colleague, searching for a way for his organization to get involved.

Something clicked, and an idea was born.

Since that day over seven years ago, the G20 Interfaith Forum has grown to become a high-impact “network of networks,” bringing together faith actors and policy-makers around the world to give religion a voice in the global arena.

As Director of the Centre for Interfaith & Cultural Dialogue at Griffith University, a big part of Adams’ work is to strengthen respectful engagement with religious communities in pluralized societies. The idea of an interfaith forum connected to the G20 looked like a really good opportunity to do just that, and he immediately started laying the groundwork.

Personal interfaith networks were contacted. An advisory group was created to ensure respectful, broad, sensitive engagement. The conceptual framework of the event was built, and the idea began to gain traction. But Adams needed help in order to make it a reality.

ICLRS Founding Director Cole Durham, Jr. is an old friend of Adams’, and he had the resources and experience with large-scale international conferences that the forum needed to succeed. Adams met him in his office on a visit to the U.S., and Durham saw the value in the idea immediately.

“I had what I felt was a really good idea,” Adams said, “but I was missing a few things. Cole was key to getting it off the ground.”

With the backing of Durham, ICLRS and several other key players, the forum came together and gained momentum. The event took on a structure that it has maintained ever since, acting as a “network of networks” to gather faith communities, religious leaders, religiously affiliated NGOs, and relevant government and academic experts from across the globe to create policy recommendations for G20 leaders worldwide. That first forum in 2014 had around 200 participants from a wide variety of faith groups, and its success prompted its continuation. The G20 Interfaith Forum was officially born, with Durham as President of its connected association.

What followed was a steep and sometimes rocky five-year journey following G20 Summits across the globe, facing different challenges and different opportunities in each new host country.

“Each year is very different. That’s one of the many great challenges with the G20 Interfaith Forum—every year is a new context,” Adams said. “Though I prefer a more organic gathering, in some countries we’ve had more of a managed ‘show’ rather than something focused on substance. It just depends on the year. Part of it has to do with donor support and objectives, and part of it has to do with the political landscape.”

The 2015 gathering in Istanbul, Turkey went smoothly, introducing the support of Canadian Multifaith Federation Ambassador Dr. James Christie, who brought the institutional memory of G7 and G8 religious gatherings, along with their networks.

In Beijing, China the next year, the gathering was sidelined and highly managed by the Chinese government, attended by 8-10 people.

2017’s forum in Potsdam, Germany is when the forum truly started to gain some traction according to Adams. The German government was “very keen to strengthen engagement with religion,” so they showed extensive support.

In 2018, with the addition of Georgetown’s Katherine Marshall to the Advisory Council, the forum yet again experienced an unprecedented level of interest and support from the Argentinian government in Buenos Aires.

The 2019 forum in Tokyo, Japan was the largest event to date in terms of attendees, but lacked the same level of engagement in comparison to previous years.

Last year’s forum, hosted by the Kingdom of Saudi Arabia, was a game-changer in many ways.

“If we had been able to meet in Riyadh, this would have been a truly historic event,” Durham said in his address at the forum’s opening meeting. “Our host had agreed to open its doors to what probably would have been the most diverse gathering of religious leaders ever to have met in Saudi Arabia at one time. The challenge of COVID-19 has blocked that possibility, but we should not allow the disease to defeat the good intentions behind the invitation.”

Despite the challenges, however, the event pressed forward in a digital format and found unprecedented support and interest. 150 international religious and policy experts presented in six plenary sessions and 12 panels, watched via multiple streaming services by more than 2,000 registered participants worldwide.

“In the pandemic-ridden world of 2020, it has to be said that the Saudi-based IF20 was an extraordinary success,” he said. “The four principal partners—IF20, KAICIID, UNAOC, and the Saudi host committee—planned and executed one of the premiere international ‘virtual’ symposia ever convened.”

Looking to the Future

Traditionally, the G20 Summit Meetings have always been guided by the recommendations of an “alphabet soup” of official engagement groups: the B20, W20, C20, T20, U20, Y20, etc., representing a wide variety of interests.

As the possibility of the G20 Interfaith Forum becoming one of those official engagement groups rises (it was officially recommended to this year’s host country—Italy—by both forum leaders and the T20 engagement group), thoughts are returning to the forum’s original purposes, its impact thus far, and its potential in the future.

“It’s always been a possibility that we might become an official engagement group, but it hasn’t been the main goal, from my perspective,” Adams said. “The networks we’ve created from these forums; the relationships that have been built; the outcomes of our recommendations; the broader discourse around dialogue and religion we’ve been able to influence—that’s what I was shooting for. If the G20 wants us as an official engagement group, that’s fantastic, but to me it was secondary.”

Adams said the forum has repeatedly created opportunities for different groups to connect that wouldn’t have come into contact otherwise, becoming an effective vehicle to promote one-on-one dialogue and connection-building. He anticipates that Italy’s forum in 2021 will produce the highest level of support and interest yet.

“We clawed our way to a particular level, and now it seems to be taking off and reaching ever higher as we go along,” Adams said.

“IF20 is becoming a daily contributor to the Jewish mandate of ‘Tikkun Olam’: the mending of our wonderful and wounded world,” he said. “But the conclusions have remained constant since 2005 [at the initial G8 religious gathering]: Religion matters. Cooperation among religious, spiritual, and faith-based organizations is essential. A place at the world’s table for trusted religious leaders means effective world-building and people-making throughout our global neighborhood.”

Whether or not the forum’s involvement with the G20 Summit becomes official, Durham emphasized in his opening plenary address last year that the work it is doing is essential to both policy and the UN Sustainable Development Goals:

“While the SDGs are framed in secular terms, many if not most of them cannot be achieved without significant involvement from religious institutions and religious actors,” Durham said. “The G20 Interfaith Forum provides an extraordinary platform for addressing these issues and for providing the distinctive input on policy choices that can be provided from religious voices.”