This blog post was compiled from pieces of the January 6, 13, 20, and 27th weekly email highlights of the Religious Responses to COVID-19 project, a collaborative effort by the Berkley Center for Religion, Peace and World Affairs at Georgetown University, the World Faiths Development Dialogue, and the Joint Learning Initiative. To see the complete reports and receive content as it’s published, sign up for the project’s emails here. 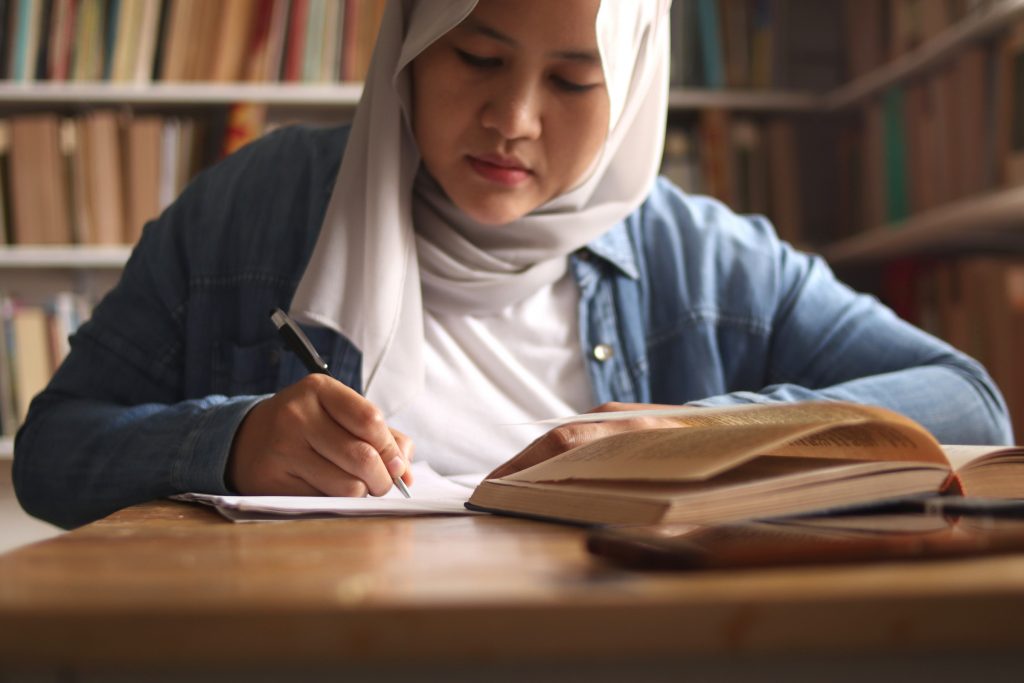 In Indonesia, interfaith leaders from the country’s six recognized religions (Buddhism, Catholicism, Confucianism, Hinduism, Islam, and Protestantism) took part in a virtual prayer service on January 20 calling for peace and healing of those affected by the pandemic and pleading with people to observe public health protocols.

Members of the Baháʼí faith across the globe are navigating the crisis by seeking to apply social and spiritual principles to fill unmet needs in people’s lives. In both Uganda and the Philippines, Baháʼí-operated radio stations bring hope and joy to people through prayer and meaningful conversations, inspiring acts of service, and broadcasting education materials with spiritual stories for children whose schools are closed due to health measures.

Research continues apace, with one of the first (of many, presumably!) books on religion and COVID launching at the end of last year, Virus, Humans, God: Inter-religious reflections on COVID-19, for now only available in Bahasa Indonesian. Reporting on various pieces of research in academic journals over the last few months, we’ve seen studies indicating that religious affiliation was tied to the spread of the virus in the Netherlands, religiosity correlated with COVID contagion and religious coping mechanisms in Italy, and that religion/spirituality was important to people during the pandemic in Poland, but that their religiosity had not increased.

Research on Google searches in the early months of the pandemic reported that “More than half of the world population had prayed to end the coronavirus.”

Tensions around restrictions on gatherings also continue, with reports from South Korea. A worrying Open Doors report (World Watch List 2021) highlights increases worldwide in persecution of religious communities, aggravated by the COVID-19 pandemic. In addition, burials of COVID-19 victims are exacerbating tensions and presenting challenges of religious practice, with specific reports from Sri Lanka and Zimbabwe. 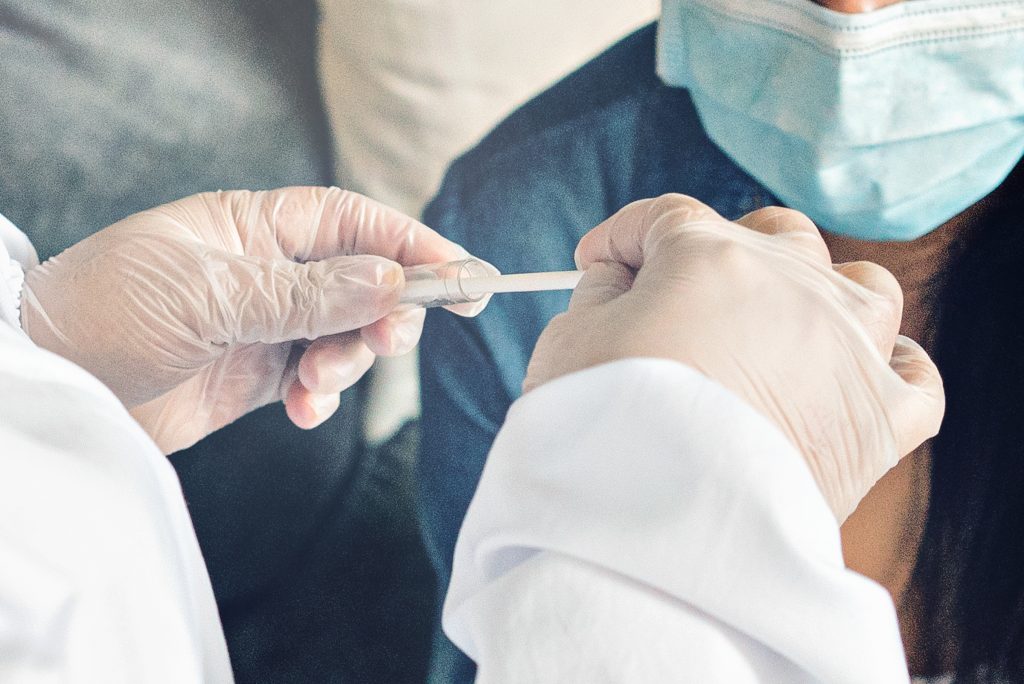 Former USAID Administrator Andrew Natsios sees two major health crises headed for a collision course over the next year, with serious implications for every country in the world. “The COVID-19 pandemic, both because of its health consequences and because of the damage it has done to the world economy, has driven policymakers to provide massive funding for the development of vaccines to combat the virus. These same policymakers will shortly face the Vaccine Hesitancy Movement (VHM) when health care providers, schools and government agencies try to immunize the population with these newly developed vaccines.”

As countries around the world ramp up efforts to roll out vaccines for vulnerable groups (albeit slowly), mistrust and conspiracy theories are prevalent and many faith leaders have been compelled to counter vaccine doubts and misinformation for the good of their communities. One positive theme is appreciation for the power of example as leaders are themselves vaccinated, often in very public ways.

In the United Kingdom, imams are attempting to combat misinformation during their sermons and, through their influence, to argue that the vaccine is safe and permissible according to Islam.

Various news reports and op-eds have also highlighted intersections between vaccinations and religions, including op-eds urging co-religionists to be vaccinated as part of a moral obligation and intersections of health and race that underline why places such as churches might be more trusted locations for some communities to receive vaccinations, instead of hospitals and other medical institutions that are not trusted. Religious leaders that were skeptical of vaccines are increasingly advocating for them, called a “growing consensus” by AP .

Some faith leaders are, nonetheless, still hesitant about the vaccine. For example, some Black pastors have doubts: one commented that “we’re concerned about it being tested on persons of color.” Other religious leaders have raised concerns about the use of fetal cell lines in the manufacturing of some of the vaccines. “I can’t in good faith tell my people to accept this wholesale, but I also am not trying to support any type of baseless conspiracy theories. It’s a tightrope that I have to walk here,” said Earle Fisher, pastor at Abyssinian Missionary Baptist Church, a small church in Memphis, Tennessee.

Meanwhile, the rollout of vaccines has caused many to speak out about the ethics of distribution. A Human Rights Watch report examines key elements of a human rights-based approach to COVID-19 vaccines funding, highlighting principles of transparency and accountability. The report argues that governments spending public money on COVID-19 vaccines should take all possible measures within their power to ensure that the scientific benefits of the research they fund are shared as widely as possible. The Vatican COVID-19 Commission and the Pontifical Academy for Life recently issued a 20-point joint paper that discusses priorities that should be adhered to at the various stages of the vaccine’s journey from development to distribution. It calls on world leaders to resist the temptation to participate in “vaccine nationalism,” urging nations and companies to cooperate – not compete – with each other.

The German Catholic aid organization, Misereor, recently called on the European Union to provide everyone with fair and rapid access to vaccines as it became known that 13% of the world’s population has secured half of all total COVID vaccines. This has caused experts to worry that achieving universal vaccination could take years unless wealthier nations are willing to invest more money into the cause.

In March 2020 the Berkley Center for Religion, Peace and World Affairs at Georgetown University, the World Faiths Development Dialogue, and the Joint Learning Initiative launched a collaborative effort to explore the responses of religious actors to the COVID-19 pandemic and organize information so that it can be quickly found and used by development policymakers and religious actors who seek to work together in the COVID-19 response. Through a series of events, publications, and the establishment of an evolving online resource repository, the Religious Responses to COVID-19 project draws upon the experience and insights of global health experts and religious leaders as the foundation for further strategic reflections towards a positive path ahead.