The two concurrent sessions summarized here aimed to provide an overview of the influence of Islam and customary law, respectively, on family law in Africa. 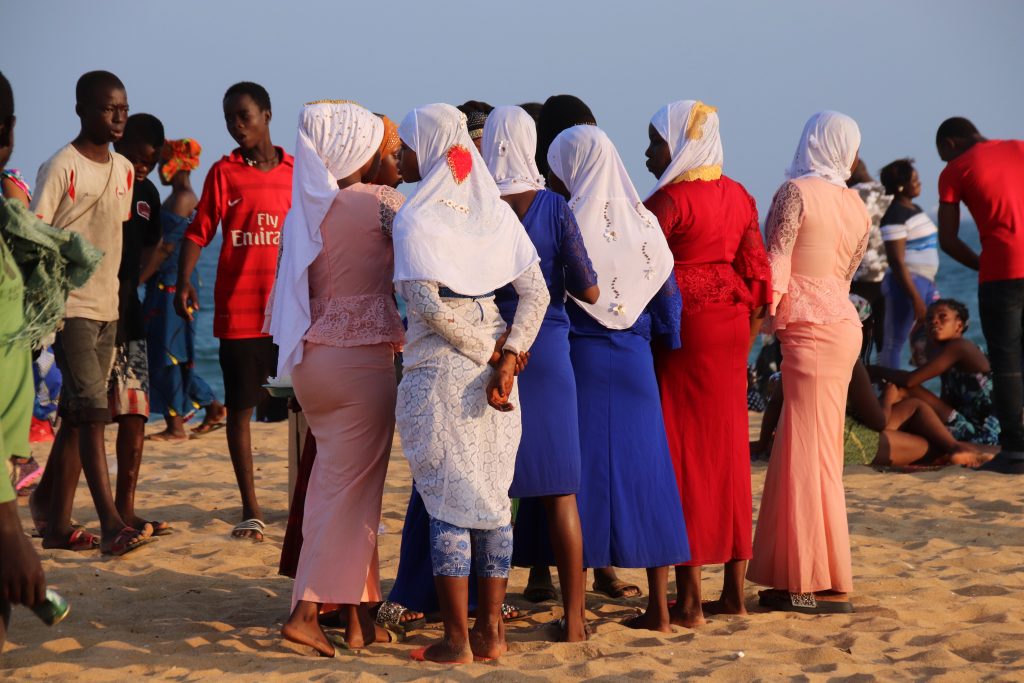 “When advocating to reform Islamic Family Law, it is more convincing to use arguments based in traditional Islamic Law rather than human rights doctrines.”

Examples of convincing arguments include principles such as exercising preference (Takyyur), patching (Talfiq), and encouraging the permissible limitation of jurisdiction. The principle of exercising preference (Takyyur) takes advantage of differences among schools and the minority views within. It can be used to argue for a change in a problematic rule in a jurisdiction if a more desirable rule exists in another school in another jurisdiction. That way, the law is being reformed under the persuasive principles of the Islamic Law.

Ndzovu addressed discrimination against illegitimate children in Kenyan culture and society. He presented his research entitled “A Critical Analysis of Kadhi Court’s Rulings on Islamic Inheritance: A Case of Legal Pluralism and Forum Shopping in Kenya.” He asserted that children born out of wedlock suffer harsh legal and social discrimination due to traditional interpretations of Islamic law. For example, when it comes to the distribution of inheritance, the court will not give any portion to an illegitimate child because it views it as a violation of Islamic law.

In his research, Ndzovu explored whether or not Islamic inheritance law is divine or human in nature. He presented a history of Islam, an analysis of primary sources, and various interpretations of the Qur’an. Ndzovu concluded that it is not enough to use marriage as the only mechanism for determining the legality of children to their parents.

“Society needs to face the reality that there are children being born out of wedlock, and it would be an injustice for the law to grant certain aspects of relationship between illegitimate children and their biological parents, but subsequently deny them the right to inherit each other.”

Haron presented his paper about “South Africa’s Legal System: Muslim Families and their Legal Challenges.” He gave an overview of the South African legal system (Constitution, Bill of Rights, and the country’s shift from the Apartheid System to MPL recognition), asserting that the legal system interacts differently with Muslim families, depending on various ethnic, cultural, and socioeconomic elements in communities.

With healthy families being one of the fundamental pieces of society, Haron emphasized that creating familial “kinship” is key to the family’s success. “Kinship” is created through marital commitments, which define the framework for healthy sexual relations, the nurturing of children, the spending of resources, and faith—which provides the strongest link for a common vision and ultimate success. He pointed out that there has been a shift from traditional ideals such as the nuclear family, extended-family living, and multi-generational households.

“Young Muslims are delaying marriage and the rate of non-marriage is increasing. This shift, along with other factors, is eroding the traditional kindship-based patriarchal family.”

Panelists: Christian Green, Senior Fellow at the Center for the Study of Law and Religion at Emory University and Editor of the Journal of Law and Religion in the United States, functioned as chair. Speakers included Elias Ng’etich, Lecturer for the Department of Religious Studies at Moi University in Kenya; Mubarak Ademola Noibi, Senior Lecturer for the Department of Arabic and Islamic Studies at the University of Ibadan in Nigeria; Fatima Osman, Senior Lecturer at the University of Cape Town in South Africa; and Jane Wathuta, Director of the Strathmore University Institute for Family Studies and Ethics and Research Director at the Strathmore Law School in Kenya.

Elia Ng’etich emphasized the complex conflict and complicated links that come with combining three systems of belief: Christianity, African custom, and statutory law. He asserted that the civil crisis and confusion regarding family rights in Kenya can be mitigated as time is taken to identify the conflicting interests between the three systems.

“The competing conflict between Christian beliefs, African customary law, and statutory law impacts the family’s enjoyment of rights, since family is the site of struggle in terms of entitlement to resources and decision-making. These customs and practices define identity within society, mediate family relations and access to resources, and provide a resource for dispute resolutions. But African customary law operates within the same social context as statutory laws and Christian beliefs, covering similar ground in relation to marriage, divorce, inheritance, custody of children, and land tenure in Kenya. This tends to bring confusion that complicates family rights.”

Mubarak Ademola Noibi discussed a more specific example of this struggle in Nigeria, looking at the impact of Yoruba Customary Court judgments on Muslim children in Ibadan, Nigeria. He argued that many children are negatively affected by these rulings.

“In order to solve this problem in Yoruba, the government has to assist the long call of the Muslims to have the Sharia courts where the cases can be taken in accordance within feet of the appearance of the children so [they] will be dealt with in the best possible way as stipulated by their religion.”

Fatima Osman also focused on a precise area of the conflicting values, looking at family formations in South African customary law and asking the question “Do legislative interventions protect lived realities?” Customary and common law are meant to have “equal effect” in South Africa, so families formed under customary law are expected to have equal recognition and protection. However, the requirements of a customary law marriage and divorce are heavily disputed in the Recognition of Customary Marriages Act, and women often find their marriages invalidated at the end of a relationship when they are trying to claim matrimonial property rights.

“The recognition act, which purpose was to recognize customary law marriages, is adding this perverse effect of invalidating them.”

The act also negatively affects same sex customary marriages and unmarried partners, as they are not recognized in the act.

“Allowing polygamy in a constitution that recognizes the conjugal view of marriage is contradictory and undermines the values of human dignity and equality. The conjugal view of marriage also justifies the fundamental requirement of consent because here is such a strong union. Consent is necessary. It has to be full and free. Polygamy undermines the reason for that full and free consent … There is no modern-day justification for the legality of polygamy because it has ceased to serve its traditional purpose.”

Maren Cline and Danielle Mattsson are Communications Consultants for the G20 Interfaith Association.  To see more on the webinar, including links to the video recording when it’s available, see the event page.