On Monday, July 12th, the G20 Interfaith Forum held a virtual roundtable to discuss the recent ISPI-Adyan report: “Human Fraternity and Inclusive Citizenship: Interreligious Engagement Across the Mediterranean.” The event was co-sponsored by the Adyan Foundation, ISPI, Fscire, and Italy’s Ministry of Foreign Affairs and International Cooperation. Speakers included Alberto Melloni, Chair of the IF20 Italian Organizing Committee; Andrea Benzo of the Italian Ministry of Foreign Affairs & International Cooperation; Michael Driessen of John Cabot University; Fadi Daou of the Adyan Foundation; Scott Appleby of the University of Notre Dame, Nejia Al-Ourimi of Tunis El Manar University; Silvio Ferrari of the University of Milan; and Nayla Tabbara, President of the Adyan Foundation. Fabio Petito of Sussex University & ISPI moderated the discussion.

Petito provided a framework for the discussion by outlining the conversation that acted as the initial genesis of the report.

“Against the background of increasing polarization and discrimination, including religious discrimination, the conversation we had last year convinced us to dive deeper into the project and publish our findings regarding these themes on the two shores of the Mediterranean. Through carefully designed interreligious and government-religious partnerships, we can achieve more peaceful and unified societies in this area.” 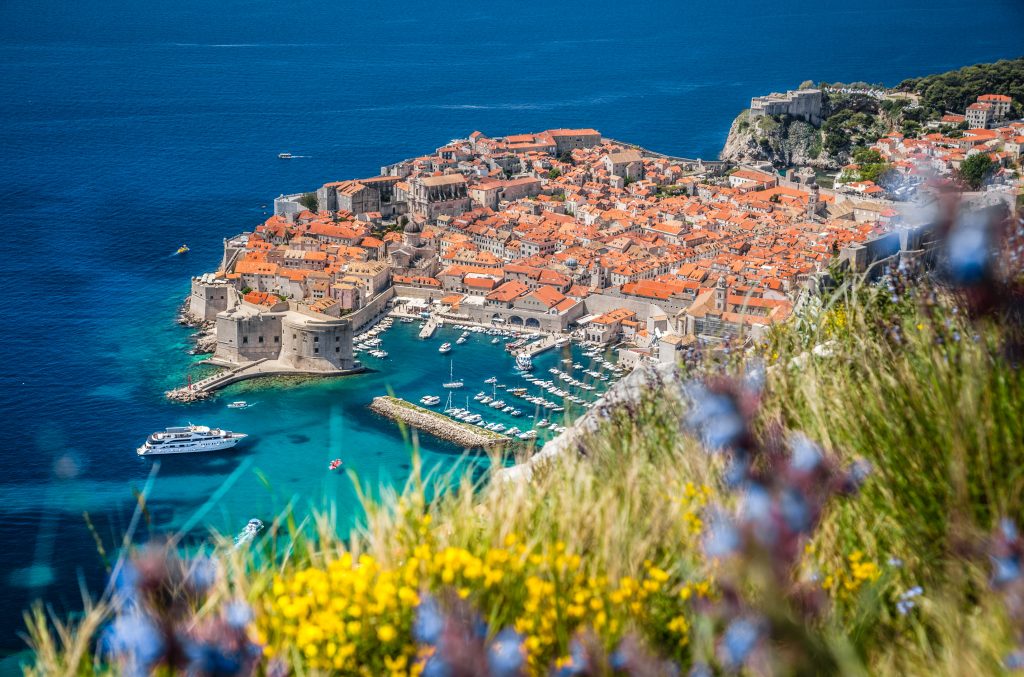 Melloni focused his comments on the upcoming G20 Interfaith Forum meetings to be held in Bologna, Italy on September 12-14. He said the forum, which brings together religious leaders, political leaders, and scholars to create a space for profitable and fruitful dialogue, will continue the conversation on fraternity and common citizenship that was started in the report.

“Our hope is to offer a treatment or a vaccine—not simply against the COVID-19 pandemic, but against the pandemic of war. It is ‘A Time to Heal,’ and that is our theme and our focus: to add the ‘fourth P’ of Peace to the Italian G20 Presidency’s priorities.”

Benzo outlined why the Italian Ministry of Foreign Affairs & International Cooperation had decided to help fund the project and its resulting report, showing how it aligned with their priorities.

“In recent years, civil actors have begun to engage with religion as an active partner. This new paradigm of inclusive citizenship has the potential to drive some positive change in middle eastern societies—especially as it is increasingly viewed by both Muslims and Christians as the only way to overcome conflict and discrimination. Italy has been actively advocating for these interactions between religious and political actors, and by fostering this dialogue, we want to make sure our policymaking always relies on a wide variety of views and perspectives.”

Driessen spoke about the shift being seen in the nature of religious and political partnerships—where religious engagement in the past existed more for defensive reasons (protecting minorities and condemning violence between and toward religious groups), it is now moving more toward more proactive partnerships that seek to achieve true human fraternity.

“Human fraternity covers the responsibilities that people owe to fellow human beings, not just fellow believers—and religion has a power to promote social cohesion and solidarity, supporting that ideal of ‘fraternity.’ Religion pushes that solidarity beyond the individual and nationalistic levels, rebuking anything that marginalizes the Other.”

Daou looked deeper into the concept of Inclusive Citizenship, outlining how it combines top-down and bottom-up political and social processes to unite societies, ensuring social justice and the common good. The concept moves from fragmented and individualistic approaches to more inclusive ones; from polarized and sectarian societies plagued by identity politics to more cohesive ones; and from societies divided by discrimination to those based on fairness and equity.

“Inclusive citizenship is how we politically translate the concept of ‘fraternity’ into practical action. And I hope that this report will be one of the big milestones on the road to this process.”

Appleby talked about how most foreign policy and faith engagement efforts take an “instrumentalist” approach to engaging with religion, focusing only on using religious leaders for a certain task like disseminating a message. However, he advocated that this approach is ineffective and that religion must be engaged with as a whole—seen for its full scope and significance, and recognized for its full range of relevance to everyday life.

“We need to change the framework that these partnerships are working within. True religious engagement can improve the knowledge base for foreign policy and stretch the political imagination. We need to rethink what development means, what human dignity means. We must also reckon with religious conceptions of justice and human flourishing, especially those that are contrary to political ideals.”

Al-Ourimi shifted the conversation to the southern coast of the Mediterranean, where religion is still deeply involved with and ingrained in law and politics. She said most Arab constitutions assume that the state has a religion, which goes against truly inclusive citizenship. In such countries, many religious leaders are stuck in a mindset of being part of the state.

Ferrari discussed the semantics of “full citizenship” and “inclusive citizenship, and why the differences in the definitions are crucial.

After a brief Q&A session, Tabbara concluded the roundtable with some thoughts and concluding questions on interreligious engagement and religion’s engagement with the state.

“Our conversation has centered around making sure this engagement is as authentic, deep, and effective as possible. The main point is that both religious actors and states listen to those who are poorest and most marginalized. This is the only criteria that would allow us to truly not step on each other and work together for the common good.”