On Wednesday, July 14th, the G20 Interfaith Forum (IF20), together with eleven partner organizations, held the fifth installment of its “Ahead of the 2021 Italy G20 Summit” webinar series: “Interfaith Initiatives to Achieve the Agenda 2030 Environmental Goals.” Partner organizations included the Fondazione per le scienze religiose (FSCIRE); The Baha’i International Community; The European Evangelical Alliance; The European Platform Against Religious Intolerance and Discrimination; The Fondazione Bruno Kessler; The International Center for Law and Religion Studies at Brigham Young University; The King Hamad Chair for Inter-Faith Dialogue and Peaceful Co-existence at the Sapienza University of Rome; The Study Center and Magazine Confronti; The Church of Jesus Christ of Latter-day Saints – European Union & International Affairs Office; The University of Siena; and the World Faith Development Dialogue. Panelists included Mr. Arthur Dahl, President of the International Environment Forum; Ms. Karenna Gore, Executive Director of the Center for Earth Ethics at the Union Theological Seminary in New York City; and Ms. Astrid Shomaker, Director for Global Sustainable Development and Directorate General for Environment at the European Commission. Dr. Pasquale Annicchino of the Bruno Kessler Foundation moderated the discussion.

Annicchino began the discussion by thanking the attendees and participants and offering a brief bio of each of the speakers, then encouraged the speakers to each take a moment to make some initial comments on the topic at hand.

Dahl provided an overview of interactions between governmental bodies and civil society (specifically religion) on environmental initiatives throughout the years, starting in 1972 in Stockholm and through to multifaith summits at Windsor Castle in 1995 and the adoption of the Sustainable Development Goals (SDGs) in 2015. His organization, the International Environment Forum, is a Baha’i collective of scientists and scholars—and he tracked their increased acceptance into and involvement with the scientific community over time as well.

“This connection between science and religion can help create momentum at all levels. We aren’t just beginning on this. There’s a  long history of faith coming together with government and science to make progress on this. And we can reach out on a level that no other organization can in taking this agenda forward.” 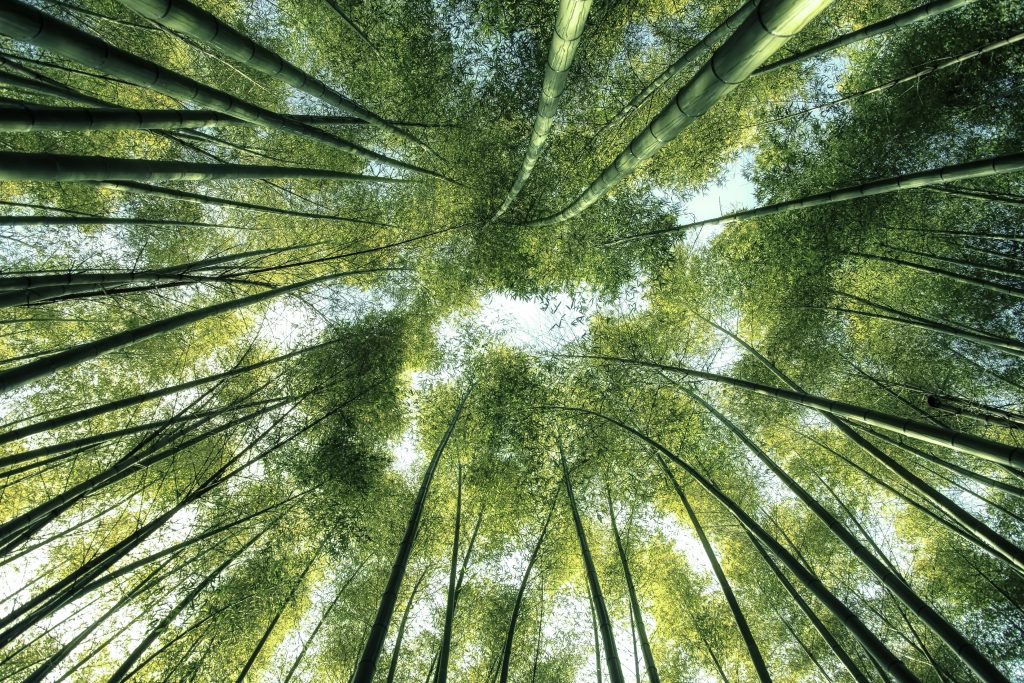 Gore focused her comments on general trends in the climate crisis and the way it is being battled. She divided the two major trends of the climate crisis into two: depletion (deforestation, loss of biodiversity, unsustainable use of resources) and pollution (greenhouse gases, fossil fuel use, ocean pollution, etc.), and emphasized that we as world citizens need to recognize how off-track we are toward achieving the promises made in the Paris agreement.

In addition, she emphasized the leadership and power that has been seen from faith groups in calling on the need for climate justice, especially in relation to caring for the most vulnerable. She said these faith communities fill three important roles:

Shomaker offered a more policy-centered perspective on the issue, speaking about the main issue of being responsible for the wellbeing of future generations, and how the EU Green Deal is striving to accomplish that aim as a voice for civil society. In addressing the climate crisis, she said the Green Deal’s systemic response strives not just to look at end solutions, but to sustainably modify existing systems and drivers along the way, changing infrastructures and promoting jobs and growth.

“If we want to reach climate neutrality by 2050, we really need to change the way our economies function. We must make our systems circular and look at the entire life cycle of production—designing for upgradability, durability, and sustainability instead of just extraction. And as we look to make this a global discussion, we need to look very closely at indigenous knowledge, because many societies which we consider ‘less developed’ by our definitions are already experts on these circular systems.”

Annicchino continued the conversation by delving deeper and asking participants to share their thoughts on what this needed “shift in values” involves, and how the EU and others could involve other continents and countries in what should be a global agenda.

“What we’ve seen in the last few decades is that growth is good, but we can’t grow forever in a limited system.  And constant growth has become the model and the assumption of the world. There’s no way we can move toward sustainability without a significant reduction in the lifestyle of the affluent. All the faith traditions talk about principles like voluntary simplicity and we need them to help people question those systems and realize that these systems aren’t actually bringing them happiness after a certain level.”

“Four words encapsulate all we need to do to fix the climate crisis: Value change for survival. The way we’ve conceived of development is so reductionist and materialist and individualistic, and faith can act as a  counterforce for that.”

“It’s absolutely right to acknowledge that it’s the richest countries that create the most damage, and it’s the richest countries that need to take the responsibility in leading the way. That’s the G20. But in encouraging the rest of the world to follow suit, there has to be a balance. If we want to achieve this transformational shift, it has to have a rulebook—both for countries and the world at large. But regulations and law only go so far. Their key purpose is to protect the forerunners. After that, it’s morals and values that drive the change.”

Annicchino wrapped up the discussion by summarizing the key takeaways, thanking the speakers and event sponsors, and encouraging attendees to participate in future “Ahead of the G20” webinars.