There exists a fundamental theological belief, supported by the Genesis account in scriptures shared by those of the Jewish, Christian, and Muslim faiths, that females and males are both created in the image of God. Yet very conservative theological views on women, along with certain religious dogmas in each of these religious traditions, undermine women’s rights -violating this core theological teaching. 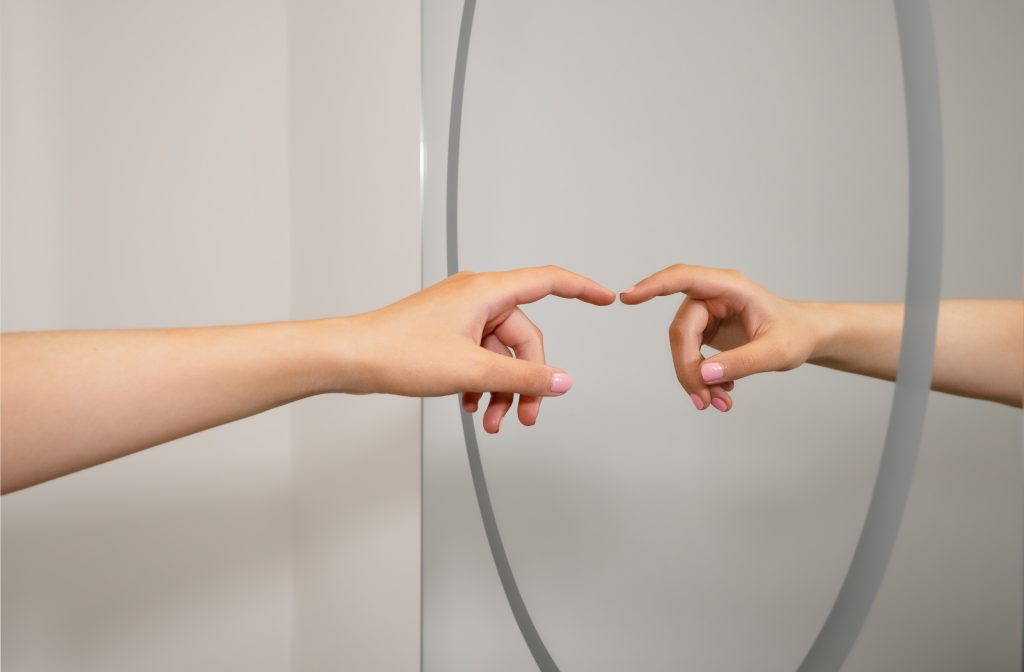 Could these views and teachings regarding women’s subordination to men be a root cause of gender inequality? If so, might we be able to look again at Scripture to seek justice for all women and the repentance of those who have, through both their teachings and behavior, undermined this core theological belief that speaks to the truth of our shared human identity and worth?

Neither women nor men should be excluded from just treatment. Half of the world’s population is made up of women, yet they are facing misogyny, female poverty, lack of education, and violence in various formats (including sexual violence, female genital mutilations, trafficking in human beings, organized prostitution and other evils of this world that violate the image of God in women).  Where are the root causes of these evils which are denying the fundamental existence of God-given human dignity?

Whereas in secular belief systems, the rights of women are protected by the international legal frameworks, in sacred texts, women’s equality is grounded in the belief that human beings, both male and female, are made in the image of God.

Looking into women’s rights and religious practices, we can find fundamental similarities, but also differences. What we find all too often in interpretations of the Holy Books is a dualism when it comes to the dignity of women – who are most often classified as either saint or sinner. Yet, even though there exists a dichotomy in the holy books when it comes to these descriptions of women, still there are positive examples of capable women. For example, Proverbs 31 sets a high ideal that women should achieve, incorporating noble character and business acumen. Likewise, the wife of Prophet Muhammad was known as a businesswoman with a dignified and well-recognized role in society.

Since there are positive examples of female leaders in the religious world portrayed in the Holy Books, how did it happen in human history that patriarchal beliefs took root and dominated social beliefs and practices, seemingly backed by religious texts? How did an emphasis on the equal image of God both in male and female human beings become lost?

We must explore how the Holy Books can be used to change stereotypes and generate mutual respect between men and women. Our Holy Books should serve as a source to strengthen gender equality and equity rather than undermine it. We must look for ways the Holy books can help us to communicate a positive message that speaks not to competition between men and women, but of cooperation in a world of abundance. We must uplift those examples in Holy Books that illustrate shared leadership in religious, societal, governmental, and business levels.

How can Holy Books strengthen the education of women and help them get out of extreme poverty and undignified life conditions? How can the religions of the world create better conditions for the mutual thriving and visibility of women and men?

In today’s world, women enjoy greater equality than ever before, but still there are many who struggle to gain even the most basic rights. Too often, sacred texts are being used to cement inequalities instead of set things right. Women are agents of transformation in this world, and until they have the space, support and encouragement to enjoy their full identity as created in the image of God, our work as leaders of faith cannot be complete. Women must secure their autonomy and the space for the enjoyment of their fundamental rights in this world, for the benefit of the entire community and the wholeness of creation as God intended.

Join us in the webinar “Made in the Image of God: The Role of Sacred Texts in Helping or Hindering Gender Equality,” on August 17th, at 6 pm CEST. We will count with Prof. Dr Azza Karam, Secretary-General of Religions for Peace; His Eminence Metropolitan Emmanuel, Metropolitan Elder of Chalcedon, KAICIID- Board of Directors and Moderator of Religions for Peace; Ms Sharon Rosen, Global Director of Religious Engagement, Search for Common Ground; Ms Audrey E. Kitagawa, President of the International Academy for Multicultural Cooperation; Sadhvi Bhagawati Saraswatiji, Secretary-General of the Global Interfaith WASH Alliance; and Ms Rachel Rose Nelson, Executive Director of Freedom Business Alliance and member of the IF20 Gender Equality Working Group, as speakers at this event. Register here.

Dr Elizabeta Kitanovic is Executive Secretary for the Human Rights Conference of European Churches in Brussels.  She is working as a senior human rights advocate vis-a-vis International Organizations. She is the editor of the CEC human rights publications. In 2009/2010 she was a member of the Advisory Panel of the EU Fundamental Rights Agency and was again nominated for 2012/2014. Ms Kitanovic completed her studies in Orthodox Christian Theology and the Political Science Faculty, University of Belgrade. She graduated from the Diplomatic Academy of the Ministry of Foreign Affairs of the Serbian Government.  Ms Kitanovic is regularly giving lectures and presentations in the area of human rights and is teaching Human Rights Law at FPTR in Brussels.