White supremacy permeates so much of our culture that most of us don’t even recognize how we individually support and perpetuate it in our daily lives.

Cancel culture is a perfect example.

Cancel culture was, and still is, the choice weapon of white supremacy and patriarchy. To “cancel” someone is to take a position of power over their body and deem yourself “master.”

Kings, queens, dictators, and plantation slave owners were singularly Judge, Jury, and Executioner over the bodies of our ancestors. 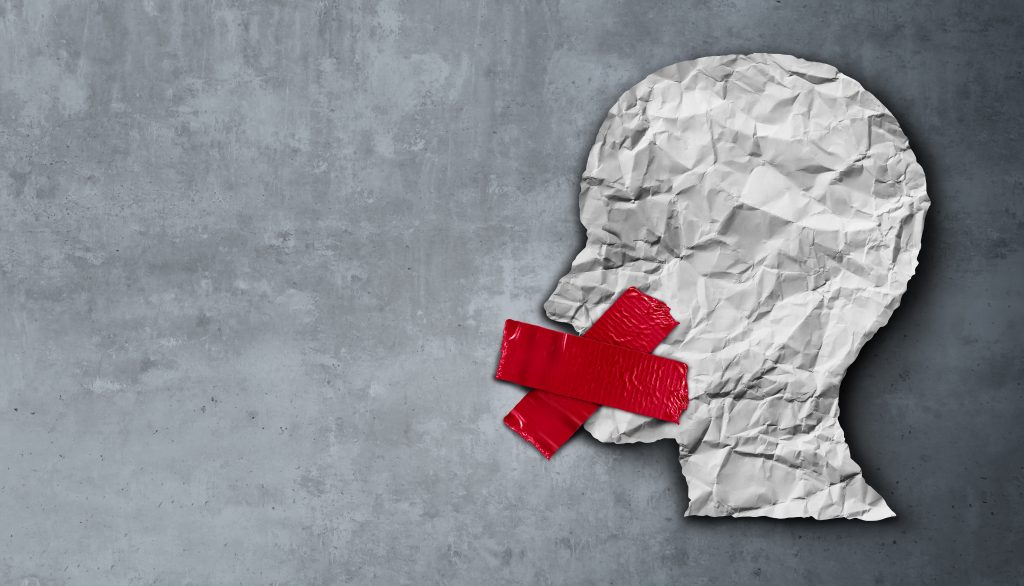 Are we “leveling” the field?

There is an argument that today’s version, and use, of cancel culture has “leveled” the field. The trouble with that line of thinking is that we are assuming the tools and weapons of white supremacy will somehow emancipate the marginalized—which has yet to materialize. Instead of creating genuine sustainable equity, inclusion and peace, this democratization of cancel culture has created more of a gladiator death pit, with everyone seeking to best the other—as the ten percent looks down upon all of us from their super yachts.

To harness cancel culture as a way to “get” white people in positions of power back is illogical. One does not heal from an experience of assault by going out and assaulting another person who looks like your attacker. Yet, that is what is happening daily, and it’s the antithesis of a world that is peaceful, safe and equitable for all.

Cancel Culture Then and Now

Cancel culture is not dismantling white supremacy, as it still reigns to this day, and very few people of any real power or wealth suffer from an “attempted” cancel.

In the end, it is mainly Black, Indigenous and nonwhite people still being canceled, both loudly and quietly—and the ignorance of the masses to fully understand the impact of cancel culture in our communities goes to show who really harnesses power within our global society.

Historically, hurting your plantation master’s feelings—or any minor offense such as saying the “wrong” thing, behaving the “wrong” way, or causing a slight in any manner—could cause the plantation master to cancel you. For example, you could be whipped, maimed, lynched, raped, forced to wear the bit, have your family sold to another plantation, or any of the other heinous acts of “punishment” that were practiced to put a brown body back in their “place” and set an example for others to keep compliance.

The media (both social media and traditional outlets) supports mass participation in this faux idea of shared power and voice via cancel culture while still holding the reigns and guiding the narrative—clickbait and all. It is the media that has helped to propagate and disseminate white supremacist ideation and propaganda for centuries, and that has not ceased in today’s world.

The “activist” who participates in canceling someone (regardless of their status as white, BIPOC, or a person with marginalized or protected status) is desperately seeking to be the plantation master, and is essentially supporting the institution of white supremacy—so long as it is They who is master and They who have the whip.

Cancel culture, white supremacy, and patriarchy (as we all know them) are behind a long history of heinous crimes and trauma, and anyone who practices them is supporting both the historical crimes and the current harm they continue to cause.

This isn’t to say that bad behavior should be brushed under the rug to keep the peace, but to say that all the violence being whipped at one another isn’t helping anyone.

Plantation masters were NOT interested in conversation and dialogue with the bodies they enslaved. They did NOT compromise with black and indigenous peoples. So, I find it ludicrous to see folks of all backgrounds mimicking plantation master ideology and behavior and thinking that their “reasons” are more valid.

As a black American woman, who is also mixed race, first generation American and half Latin American, I represent a particular experience that is broad in its own right—and yet, as a marginalized person, I also have biases and am in constant conversation and analyses of those biases when I come face to face with them. My status as a black woman does not give me free reign to lash out or seek to cause harm to others with whom I’ve deemed more privileged than myself. I am not God or master to any other being on this earth, and neither is anyone else—regardless if they arrive as one, or as a Twitter mob of thousands.

Keisha Bush is the author of No Heaven For Good Boys, a New York Times Editors’ Choice. She will pursue a master’s in theology at Harvard University starting Fall 2022. Her work has appeared in The New York Times, Literary Hub, The Rumpus, and Electric Lit. You can support her work at patreon.com/keishabush