By Dr. James Christie, Ambassador-at-Large for the Canadian Multifaith Federation

Over forty years of life in religious leadership and in the Academy, I have come to regard this truth as self-evident: story is to religion as math is to science. Stories are essential to who we are as meaning-making creatures. Most people are enchanted by stories of other people. This is one. 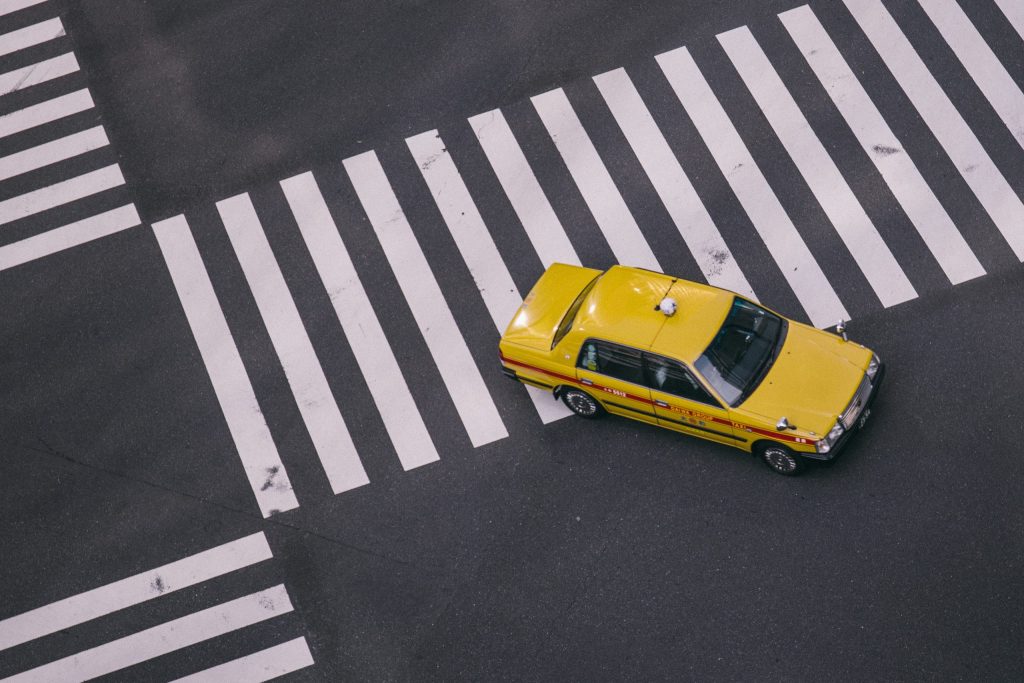 Once upon a time, in the city of Winnipeg, on the great and too often frozen plains of central Canada, lived a distinguished Sikh gentleman. His name was Dr. Singh. In 1967, the year modern Canada officially turned 100, Dr. Singh was one of only four turbaned Sikhs in the western province of Manitoba. Today, there are over 14,000 Sikhs in Manitoba. Many wear turbans. Punjabi, the language of the Sikh people and religion, is the fourth largest linguistic expression in Canada – after English, French and Mandarin. The Sikh community contributes greatly to the life of the country, leading in any number of professions and adding to the quality of community life from coast-to-coast-to-coast. (Canadians claim the Arctic as well as Atlantic and Pacific coasts.)

Dr. Singh is a business leader, a philanthropist, a benefactor of the university which conferred a doctorate upon him, and an advocate for interfaith dialogue and action. He is tall, striking in appearance, and impeccably groomed whatever the occasion.

In all communities, there are those who have yet to achieve Dr. Singh’s distinction. Many new Sikh Canadians, arriving from the Punjab in northwestern India, begin their working lives driving taxis: and very well at that.

The picture, I trust, is clearly painted. And now the story takes a more somber turn.

A few years ago, a Sikh friend of Dr. Singh’s fell seriously ill and was admitted to hospital. Dr. Singh quite naturally decided to make a visit.

He presented himself at the appropriate nursing station to confirm that his friend was ready to receive visitors. He was, as ever, impeccably dressed in an elegant sports jacket, shirt, tie, complementary trousers, a mirror shine on his shoes, turban perfectly wrapped, beard magnificent.

What happened next may shock. It amused Dr. Singh: or so he graciously says. Before he could announce himself and the purpose of his visit, a harried nurse glanced up at him and said,

“What are you doing here? We didn’t call a taxi.”

What a punchline! Dr. Singh regales his friends with his tale as a joke on himself.

A Need for Foundational Change

Of course, it is not a joke. It’s racism. Period. And it has to stop. It isn’t funny—it’s deadly. The murder of George Floyd in Minneapolis in May triggered rage and worldwide protests, but that emotional response is unlikely to trigger foundational change on its own.

Both the relatively innocuous expression of racism endured by Dr. Singh and the deadly form which cut short the life of George Floyd were individual acts.  Individual acts of racism are always wrong, and too often fatal.

But anyone who has taken time to explore the IF20 website and blog already know that.

It is systemic racism which the human community must learn to recognize, respond to, and repudiate. It is invidious. Sometimes it is barely discernible. It is as present and as near as the air we breathe. It is as much a pandemic as COVID-19 – and it is perpetual in more forms than most of us can count.

George Floyd’s last word was “Mama.” The G20 Interfaith Forum Association pledges that our watchword will be “enough!”