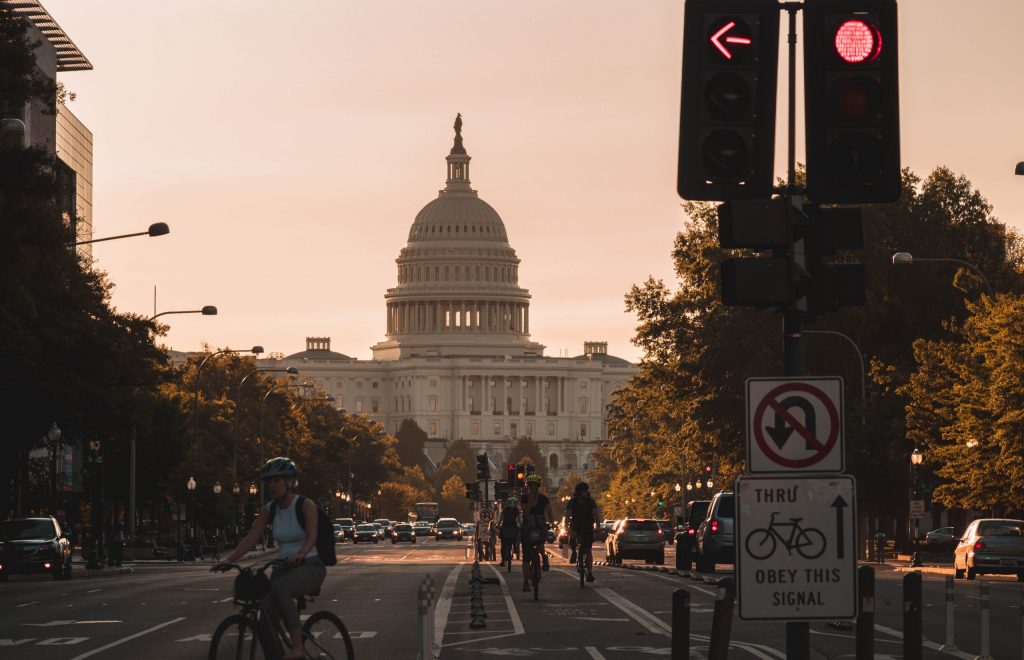 Religious leaders, policymakers and experts from North America gathered in a virtual consultation to discuss how religious institutions and voices can shape the global response to the refugee crisis, COVID-19 and racism.

The opening meeting, presented by the Berkley Center at Georgetown University, gave the audience an understanding as to what will come in the following meetings this week. Faisal bin Muaammar, His Excellency Secretary General of KAICIID, introduced the topics of today’s proceedings and said, “The world looks to the leaders of the G20 for answers to these problems. But it is our hope that these world leaders will look to the religious leaders to provide the moral and ethical guidelines to these world leaders.”

Keynote Speaker, General (Ret.) Roméo Dallaire, addressed the topic of refugees. Dallaire was stationed in Rwanda during their genocide and recounted his first-hand horror in witnessing this event that tore countries apart. We cannot forget that all humans are human. As a response and a solution Dallaire offered this wisdom:

I put my faith in youth, who are mastering the technologies around the world. They have the opportunity to bring humanity together because they are already global. They are the generation without borders. Educate. Support. Give them the opportunity to communicate and continuously have access to the instruments of the modern era to reduce and eliminate the modern borders so that what we are looking at in the screen is equal.

Reverend David Hollenbach and Aden Batar continued the conversation on refugees. Hollenbach reminded listeners of their religious roots. Most religions have experienced a mass exodus or forced migration as a part of their history. “This gives religions a strong conviction that response to refugees should be at the center of their lives.”

Olivia Wilkinson and Ruth Messinger commented on the impact of religious action during the COVID-19 pandemic. Wilkinson suggested that communities of faith have had both a positive and a negative impact on the knowledge that their congregations have of this virus and calls all to be informed. She also stated that religious actors play a crucial role in the decisions that must be made saying, “Faith communities are to be found in every aspect of the COVID response. If they are not included in policy decisions, a critical actor will be missed”.

Messinger reported on the impact that the American Jewish World Service has had around the world and calls all government organizations to do the same: providing better health practices and better public health education practices to marginalized communities where social distancing, masks, quarantining and hand washing are not possible and thus ineffective.

Ganoune Diop and Audrey Kitagawa commented on the difficult pasts of their respective nationalities and the origins of racism. Ganoune suggests that racism has been a part of the human narrative since the beginning of time; thus, it has made intense suffering a daily reality for many people. He poses a question to Kitagawa, “How do we move to where we are to a better place for the human family?” to which she responded: “Each person should understand that we have personal responsibility to develop the inner spiritual lives, character and codes of conduct that are in line of honoring and respecting others.” This is a call to everyone across the world.

The conference will continue throughout the rest of the week, as each of these speakers have prepared further remarks on these pertinent world issues.