With the events of this summer sparking heightened awareness around police brutality, racism and discrimination, organizations throughout the United States (and the world) have been directing energy into improving their own diversity and inclusion practices—and the U.S. Agency for International Development (USAID) is no different. On Monday, the Center for Global Development (CGD) hosted a webinar discussing USAID’s response to a recent report by the US Government Accountability Office (GAO) on their workplace diversity practices.

Though the CGD’s discussion focused solely on the efforts of USAID, I believe the thoughts presented to be valid and useful for every company, organization, community or church that is striving to better promote racial inclusion in their space.

As with any case study, every piece of USAID’s journey discussed here may not be applicable to every situation. However, I believe one lesson stands above all: The time has come for organizations to move beyond “listening” and into “action” when it comes to bias, discrimination and systemic racism. 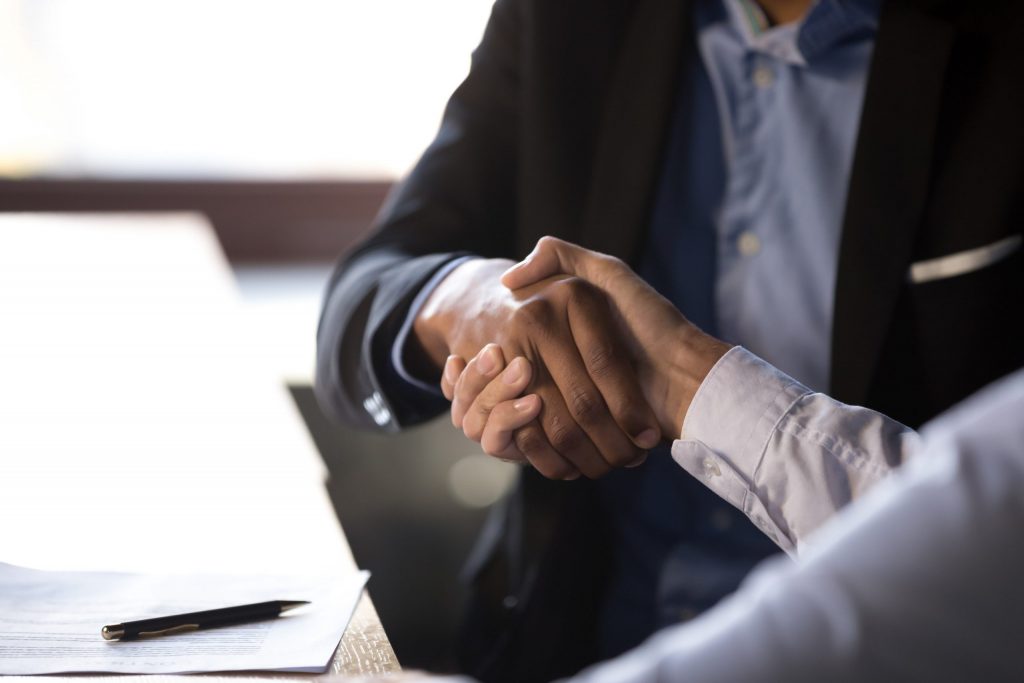 In analyzing USAID’s workforce, the GAO took data on demographics and promotions over a 16 year period (2002-2018), along with reviewing workforce diversity reports and conducting interviews. Jason Bair, Director of International Affairs and Trade at the GAO, presented the study’s findings. He focused on three concerns:

Bair said that though the findings of the report were clear, the numbers can only say so much. Qualitative data, active discussions like those in the webinar, and the lived experiences of current and former employees are essential to real understanding.

Erin Brown, a Senior Management Analyst at USAID and President of the USAID chapter of Blacks in Government, had several ideas regarding why the Civil and Foreign Services were struggling to retain their black employees. In her opinion, in order to understand retention issues, organizations need to understand the felt experience of underrepresented groups:

In my four years here, the number of tears I’ve seen shed and the frustration, the dismay, the demoralization that I’ve seen from people of color is real. There’s no question that it’s been expressed. The question really is, has it been listened to and what has been done about it? When it comes to the ability to attract and retain a talented, diverse, qualified workforce, it is worth the investment in examining how we can better improve retention of diverse peoples.

Brown added that the agency needed to move beyond discussions on institutional racism and examine the part that bias and discrimination play in people’s ability to be hired or promoted.

“We need to do what is necessary to look at our policies and practices and examine them to ensure that we’re minimizing the opportunities for bias and discrimination,” Brown said.

According to Bair, an issue that comes up relatively regularly in his GAO interviews with underrepresented employees is a lack of mentorship—owing to a lack of minorities in senior leadership:

When there aren’t people at the senior levels who are representative of the entire population, you can’t look up the chain and see people who can act as allies and mentors, who have been where you are.

According to Brown, the only way to truly take workplace diversity seriously is to work it into the agency’s strategic objectives. With priority goals surrounding diversity and indicators to measure performance, progress is much more likely. However, that kind of strategy-centered action can only succeed if supported by senior leadership:

It again gets back to the very top of the organization. We have had any number of listening sessions. The question is when do we move from listening to action? When it comes to the will, the drive, the persistence, the consistency with which we will carry through, that will require senior leadership to be more intentional.

The Benefits of Diversity

In the case of USAID, Brown asserted that increased workplace diversity isn’t just an issue of compliance—it’s an issue of national security that offers the U.S. a competitive advantage.

Both Brown and Bair agreed that diversity in Foreign Service representatives sent a powerful message to other countries around the world. Brown said:

At the conclusion of the webinar, Dr. Clifton Kenon, USAID’s Diversity and Inclusion Division Chief, addressed questions about the agency’s response to the GAO’s recommendations. He said that in the past few years, great strides have been made in the right direction. There is now an actionable Executive Diversity Council, EEO staffing shortages have been rectified, and universal exit interviews are now helping the agency to better understand retention issues. He said USAID is ready to hold itself accountable, and he’s optimistic about the future.

“The momentum we’re seeing today—it needs to sustain itself,” Kenon said. “Both at USAID and throughout the world.”

JoAnne Wadsworth is the Viewpoints Blog Editor and a Communications Consultant for the G20 Interfaith Forum Association.