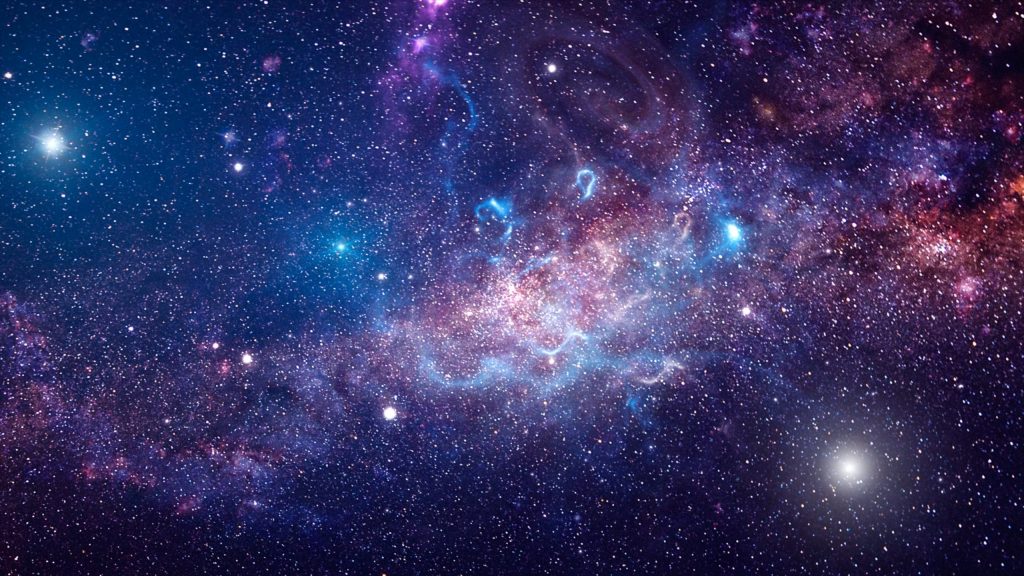 Let me be perfectly clear: I hold Dr. Neil deGrasse Tyson and his great mentor and sponsor, the late Dr. Carl Sagan, in the highest regard. These extraordinary astrophysicists deserve humanity’s undying gratitude for their efforts over two generations to rekindle wonder in our universe and a renewed fascination in science.  In 1980, Dr. Sagan’s epic Cosmos captivated the English-speaking world. Early in this century, Dr. Tyson, then Director of the world-famous Hayden Planetarium in New York, echoed the feat in his revised version of Cosmos.

As an aside, the popularizers, or better, the interpreters, of every discipline ought always to be celebrated. In the religious realm, John Romer’s history of the Bible, Testament, is invaluable.  Diarmaid MacCulloch’s monumental, A History of Christianity: The First Three Thousand Years, invites Christians to know themselves, ‘warts and all.’  Roderick Ninian Smart revealed the world’s religions one to another.

Dr. Tyson is an active public intellectual, commenting on questions far beyond the galactic range of an astrophysicist.  In his articles and published correspondence, Dr. Tyson makes it clear that, like Dr. Sagan before him, he is not religiously inclined.  Fair dinkum, as our Australian friends apparently say.

But then Dr. Tyson offers an odd comment: “The Universe,” he says, “is out to kill us.”

Now, people of faith, by definition, must be able to confess that we may be wrong.  It has been 14 years since I’ve been asked to defend the existence of God.  Perhaps the debate is simply no longer of interest. Certainly, the arguments for the existence of God are largely circular, generally unsatisfying, and often dead boring.

But even by analogy, Dr. Tyson can’t have it both ways.  If one can’t impute motives to a personal deity, one can hardly impute motive to the material universe.

No, Dr. Tyson, even with tongue firmly implanted in cheek, we cannot say that the universe is out to kill us.  No malign force wishes, by cosmic calamity, to snuff out our flickering candle.

Not that cosmic catastrophe is unthinkable.  Collision with an errant asteroid; a solar incident of unprecedented scope; an even more vicious pandemic than COVID-19; any of these could spell disaster and even the end for the human project.  But not because the universe has it in for us.  The late Sir Arthur C. Clarke noted that “not only is the universe stranger than we imagine; it’s stranger than we can imagine.”  Yes, but not that strange.

Our Own Worst Enemy

All right, I know that Dr. Tyson was not speaking literally.  But while the universe may not be out to kill us, there is more than ample evidence to demonstrate that humanity may well be out to kill itself.

Let us now note a few instances of our self-destructive tendencies:

Two weeks ago, on August 6th and August 9th respectively, the world marked the 75th anniversary of the atomic bombings of the Japanese cities of Hiroshima and Nagasaki.  The world’s handful of nuclear states maintain, at mind-boggling cost, between 13,000 and 14,000 nuclear weapons.  Each has vastly more destructive capacity than those employed over Japan in 1945.  And yet, like a gambler adrenalin-addicted to Russian roulette, we keep stocking the abominable things.

We persist, unlike the humbler species of creation, to soil our planetary nest in its earth, air, and water. While millions are killed or are displaced by ecological disaster, our political systems continue to exhibit mass myopia.

The growing disparity between rich and poor has been transformed into a possibly unbridgeable divide, aggravated by increased tribalism and racism in even the so-called civilized societies, East and West.

More than half a century after the Rev. Dr. Martin Luther King’s “Break the Chains” speech, the global reality is same old, same old.  We must, he said:

We must.  If we don’t, they will strangle us.

The world’s religious, faith, and spiritual traditions must make common cause with humanists and people of goodwill of every persuasion and of every walk of life.

“Deus lo volt”, as a mediaevalist would say. “God wills it.”