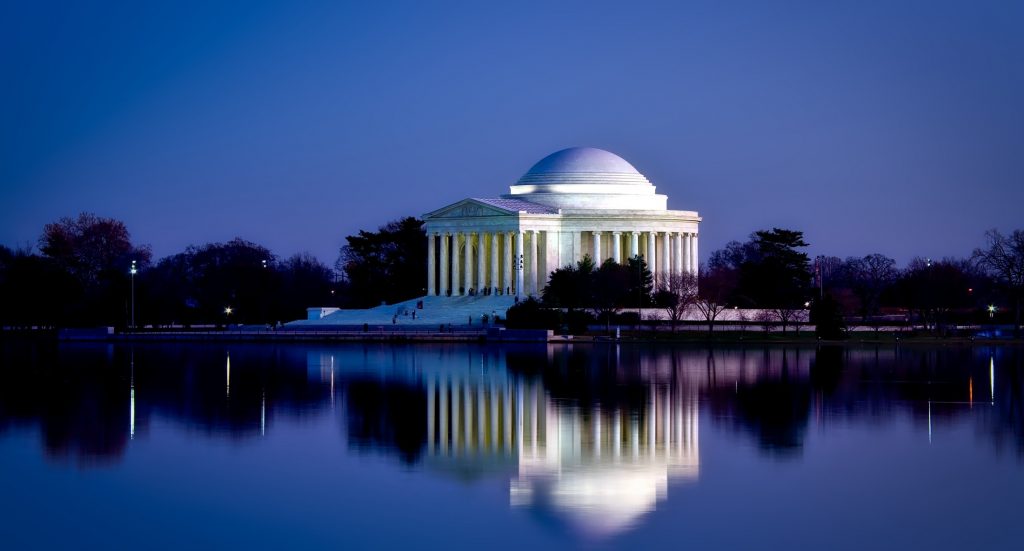 In conclusion of the North America Regional Consultation, G20 Interfaith Forum religious leaders, policymakers and experts joined this morning to report on the focus groups that took place throughout the week. Each focus group met and discussed ideas in preparation for the official policy recommendations that will be submitted for the G20 Summit in Saudi Arabia later this year. The three focus groups focused on the refugee crisis, response to the COVID-19 pandemic and racial justice respectively.

KAICIID Senior Advisor Mohammed Abu-Nimer welcomed all participants to the meeting and spoke on the importance of the continuity of the proposal process. He said the final recommendations to the G20 aren’t the conclusion of the work here at the Interfaith Forum, and that it is also of vital importance that we nurture and cultivate an environment for conversation to build a positive habit of communicating between faith-based entities.

G20 Interfaith President Cole Durham also welcomed participants and reported on details solidifying around October’s official G20 Interfaith Forum meeting. The event will be broadcast from Riyadh, Saudi Arabia, October 13th to the 17th and will feature an array of very distinguished speakers and participants.

Katherine Marshall reported on the refugee focus group held on Tuesday, August 18th. The group emphasized the continual need to “[keep] an eye on children, who are one of the greatest tragedies of the enormous numbers—80 million people—who are in forced migration situations today.” Marshall also tied faith to refugees in her remarks by highlighting the moral need to be aware of and proactive about their situation. She said it is up to private communities like churches and organizations, but especially governments in their political agendas, to help create change.

Dr. Olivia Wilkinson reported on her focus group, tasked to create recommendations regarding the COVID-19 pandemic. The group discussed what it meant to be an “essential service” and how religious organizations can help their communities worship but also stay healthy and safe by providing accurate information on the pandemic. This group noticed vast differences in how different countries are placing trust in government during the pandemic. Wilkinson said, “It is impossible to separate the COVID response from a healthy democracy”.

The final focus group was led by Ganoune Diop, who reported on their discussions surrounding racial justice. He called everyone to reform by saying, “The abolition or end of racism can only be achieved when the nefarious and harmful effects  are neutralized or mitigated and when addressed from comprehensive perspectives.” The effects of racism are multi-faceted. So must be the solutions.” Diop presented a plan with twelve action points to counteract the effects of racism. This plan was featured on the Viewpoints blog here.

Katherine Marshall closed the meeting with these final thoughts:

The relationships [between faith and government] need to be worked out country by country, to bring the networks together to be at the table. Whether it’s religious freedom, the implications of human rights, education strategies, finding ways to reach those who are left behind to deal with minorities that are persecuted to deal with the dangers of scapegoating and discrimination which we’re seeing in different parts of the world… they need our voices.

The regional focus groups and the G20 Interfaith Forum committee will spend the next few weeks preparing the recommendations from this consultation to present in Saudi Arabia in October.