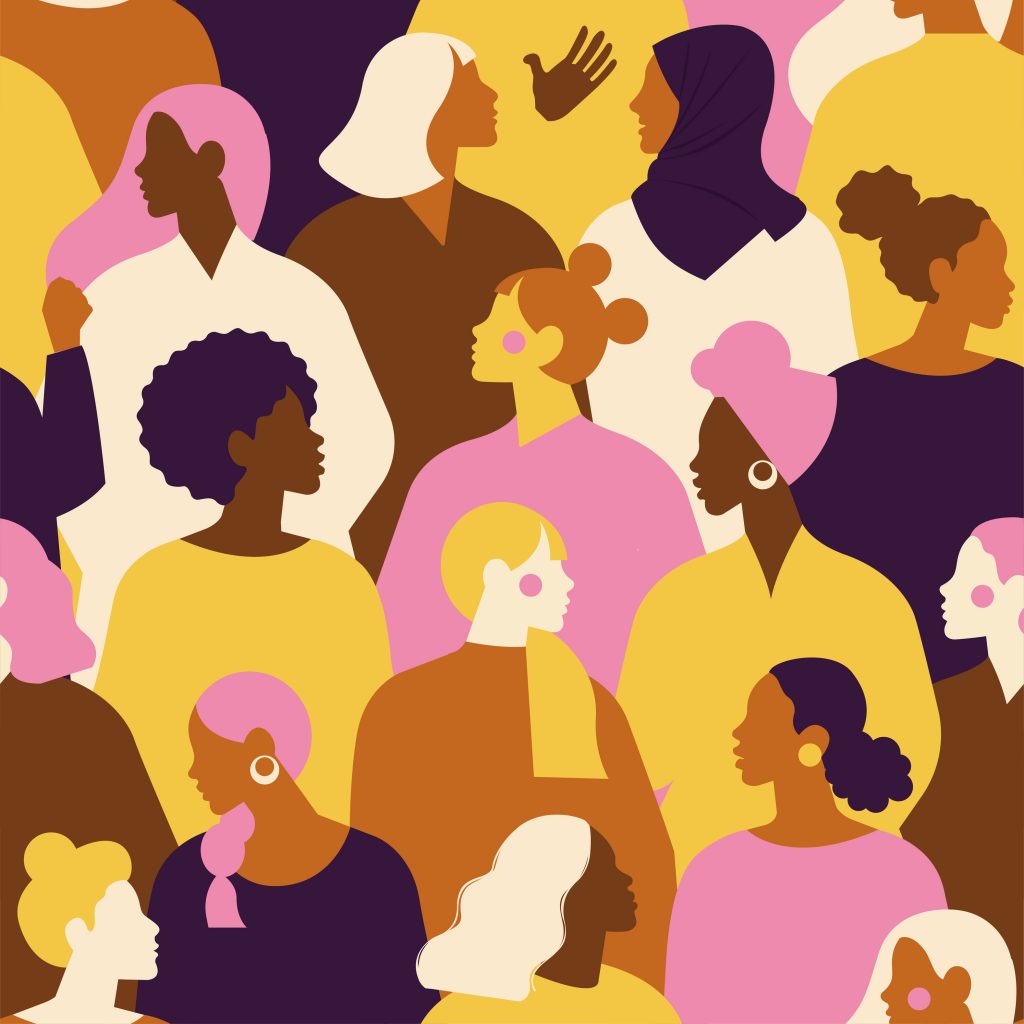 Despite the great vision in the UN’s Sustainable Development Goals of leaving no one behind, we know that millions of women and girls often are among those furthest behind and most marginalized. They are facing numerous obstacles in having their rights materialized and in achieving equal opportunities, both within society at large and within religious communities themselves.

We have become used to recognizing how patriarchal structures, norms, and traditions – both cultural and religious – discriminate against women, and we often view religion as an outside force that needs to be combated. Therefore, we often assume that religion is a hindrance to women’s emancipation and empowerment. Thinking that the right to freedom of religion or belief will only strengthen discriminating religious practices, we incorrectly conclude that this right is incompatible with gender equality. But I would like to use the coming few minutes to argue that we, in any meaningful and purposeful approach to women’s empowerment, actually benefit from having a lens of freedom of religion or belief, shortened as “FORB.” The intersection between FORB and gender equality is often overlooked, resulting in blind spots, protection gaps and women not receiving the agency that they deserve.

I would like to highlight 3 areas linked to the intersection between FORB and gender equality that are important to keep in mind when we strive to empower women and combat gender-based inequalities. When talking about FORB, I refer to the definition in Article 18 of the UDHR and ICCPR:

The Effect of FORB Violations on Women

The first point is that we need to take into account women’s experiences with religiously based discrimination and FORB violations when we work for gender equality. Women are often affected differently in these cases than men. In many cases, women are more vulnerable to FORB violations because of the multi-layered discrimination they already suffer from, including both their gender and their religious/belief identities, together with ethnicity, social status, age etc.

Adding a FORB lens helps us to understand these challenges better, and the role that each woman’s religious and belief identity plays in this. For example, the body and religiosity of women from religious minorities are often viewed as an effective gateway to harming the whole minority community – by, for example, abduction, forced marriage and forced conversion. Women often bear the honor of their religious community as well, and are therefore harassed for both wearing and not wearing the religious clothing that the majority deems morally acceptable. Female converts or religious dissidents face the risk of sexual abuse, often used to pressure them back into the expected norm. These types of violations and discriminations are just as important as other gender inequalities that we wish to combat.

The second point is that FORB has an empowering aspect, enabling women to be agents in their own life when it comes to religion or belief. FORB is not the same as giving patriarchal structures more power over women. It rather gives women the same right as men to think freely, to make their own choices regarding religion or belief, and to practice those choices without fear of being discriminated against, harassed and punished – even if they break with social and religious norms. Religion is an important part of the lives of millions of women, and FORB gives them the right to choose what this part of their life will look like.

My last point is that since FORB enables different views and interpretations to exist alongside each other, it also creates the necessary space for people to advocate for greater gender equality and reform, both within religious communities and in society at large. Together with freedom of expression, FORB contributes to healthy debates around structures that discriminate against and oppress women, including harmful practices that might be religiously motivated, or at least are claimed to be. Freedom of religion or belief can therefore play a crucial role in the improvement of gender equality. It is important to note, though, that some women may wish to work for greater gender equality from within their own religious tradition, and not by abandoning religion. This should, of course, also be respected.

To sum up, I have tried to highlight the importance of being aware of the intersection of gender equality and FORB when working to find meaningful approaches to promote women’s empowerment. I mentioned three points. The first was that we need to take into account women’s experiences with religiously-based discrimination and FORB violations when working for women’s rights. They are often affected differently than men in these situations. The second was that, instead of dismissing FORB as something that will only give patriarchal religious structures greater power over women, we need to see how FORB actually empowers women to be agents in their own lives and in the religious sphere. The last point was that FORB creates the necessary space for healthy and necessary debates regarding discriminating and oppressing religious structures, and thus FORB can enable needed change.

With a greater awareness on this intersectionality, I believe we are better equipped to find purposeful approaches in our struggle to reach all those women and girls that are still left behind and empower them with equal rights and opportunities.

Lisa Winther is a Senior Human Rights Advisor at Stefanus Alliance International, a Norwegian human rights organization with a Christian foundation and a special focus on promoting freedom of religion or belief (FoRB) and supporting suffering religious minorities through local partnerships, awareness raising, and different advocacy and lobbying campaigns. She focuses on monitoring human rights work in the Middle East and North Africa, in addition to developing human rights education materials and facilitating human rights/FoRB workshops in Norway and across the globe.