Veterans of the 19th and 20th centuries hold a descriptive expression in common: “What will they think of next?”  For generations, innovation in every field of human endeavor has been the norm.  In Science and Technology; all the Arts, plastic and expressive; Business and Economics; Governance and Diplomacy; the profession of Arms (God help us); Religious Insights; even Toys – the new and (sometimes) improved is expected.

A Lesson in Toys and 20th Century Art

So, naturally, our 3-year-old grandson Wee Alec was found on Christmas morning, hard at work, learning to cope with this continuous innovation.  Learning to cope, that is, with frustration.  While playing with something labelled ‘Picasso Tiles’.

Picasso Tiles proved to be vari-shaped, kid-sized, translucent plastic tiles in primary colours, and seriously magnetized along every edge.  The construction – and collapse – possibilities are endless: every parent’s cubist nightmare.  Hence, no doubt, the Picasso designation.

I confess that Picasso’s unmistakable grotesqueries have never captured my fancy.  On the other hand, I grant that his distorted visions of the world seem entirely apt for the horrifically distorted 20th century.  More, I can appreciate Picasso’s disturbed and disturbing genius.  Cubism is no accident; no radical stylistic variation for the sake of sensation.  Picasso’s work is intentional and skilled in every application.  As a commentator once put it, “Picasso was free to invent Cubism because he knew how to paint a horse.”  That is to say, a horse that looked like a horse.  Study Picasso’s early work, and his mastery of his métier is unquestionable.

Now, there is a message here for the student of world religions and the practitioner of interreligious dialogue.

Picasso could engage in revolutionary art precisely because he was so expertly schooled in the classic methods of his art.

The dialoguist is most effective when thoroughly schooled and formed in her or his own religious tradition.

Permit me to expand.

It is facile, naïve, even dangerously ignorant to suggest that all religions are the same.  That is as nonsensical as an observation that people are all the same.  Human beings and the faiths they profess are as unique as each snowflake.

But, it is correct to note that just as all human beings’ genetic commonality is balanced with individual talents, attributes, and beauties; so, too, all religions enjoy common foundational principles while balanced with unique context and expression. This is especially true in religious ethics and myth structure.

For further reading, one can do no better than Karen Armstrong’s magisterial 2006 The Great Transformation, or Brian Arthur Brown’s 2020 tour de force The Seven Testaments.  To further elaborate, permit me a personal reflection.  Although I have engaged in interreligious dialogue for nearly 50 years, and practise as best I can the openness and multifaith appreciation which Paul Morris, UNESCO Chair at Victoria University in Wellington, New Zealand, describes as ‘Cosmopolitan Piety.’  I am a Christian.  I am, I believe, a devout Christian.  I have been classically trained as a Protestant Theologian.  I served 25 years ‘in the pulpit’ before being translated to Dean of (Christian) Theology at my University. 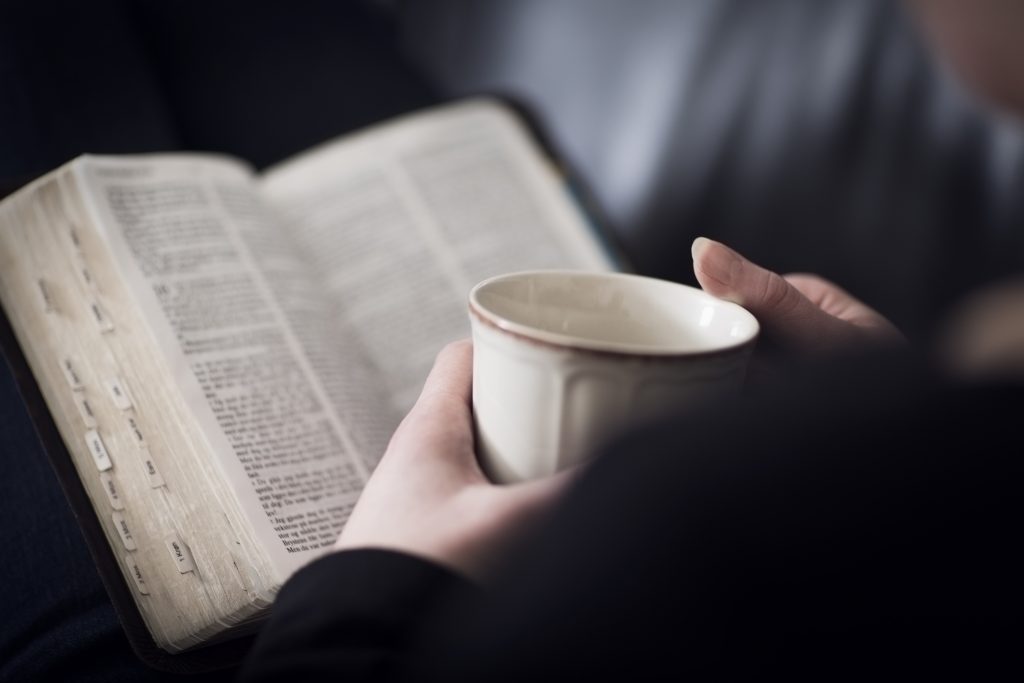 The more we know, understand, and love our own faith, the more we are free to learn, grasp, and respect the faith of our neighbour.

Toward an Informed and Open Spirituality

The great Wilfred Cantwell Smith, late in his career, published a controversial little monograph titled Towards a World Theology.  But homogeneity and syncretism were the furthest things from his mind.  Smith urged his readers to engage in a common practice of open spirituality, grounded in their respective faiths: Judaism, Christianity, Islam, Hinduism, Buddhism, Sikhism, Indigenous Spirituality, ad infinitum.

My hope and resolution this New Year, as every New Year, is to delve ever deeper into my own faith, while opening heart and mind ever wider to my neighbour’s.

After all, if the Eternal is not infinitely greater than our limited experience, there is not much on offer.

The Washington Post reported in the early days of 2021 that this year will be a big one for Space – the Final Frontier.  Special emphasis is likely to be placed on renewed SETI efforts: that is, the search for extra-terrestrial intelligence, so beloved and championed by the late Carl Sagan.  If this proves to be true, it recalls to mind a remark of the eminent Scottish-Canadian biblical scholar from McGill, George Johnston, of Dead Sea Scrolls fame: “We can’t even imagine what genuine interfaith dialogue will look like until we encounter the interstellar other”.

It will do us good here and now to prepare for there and then.