Since the end of World War II, 149 States have committed themselves to recognising the rights of those fleeing persecution to refuge under the United Nation’s under the United Nation’s 1951 Refugee Convention and 1967 Protocol. In recent years, these commitments have been tested by some of the worst refugee crises since the crime against humanity that gave rise to the 1951 Convention. At present, however, many States have suspended their refugee resettlement programs, with no clear indication as to when these programs will resume. In this piece, I would like to explore how a Christian understanding of the world and human beings lends itself to a more expansive, inclusive, and hopeful refugee policy. 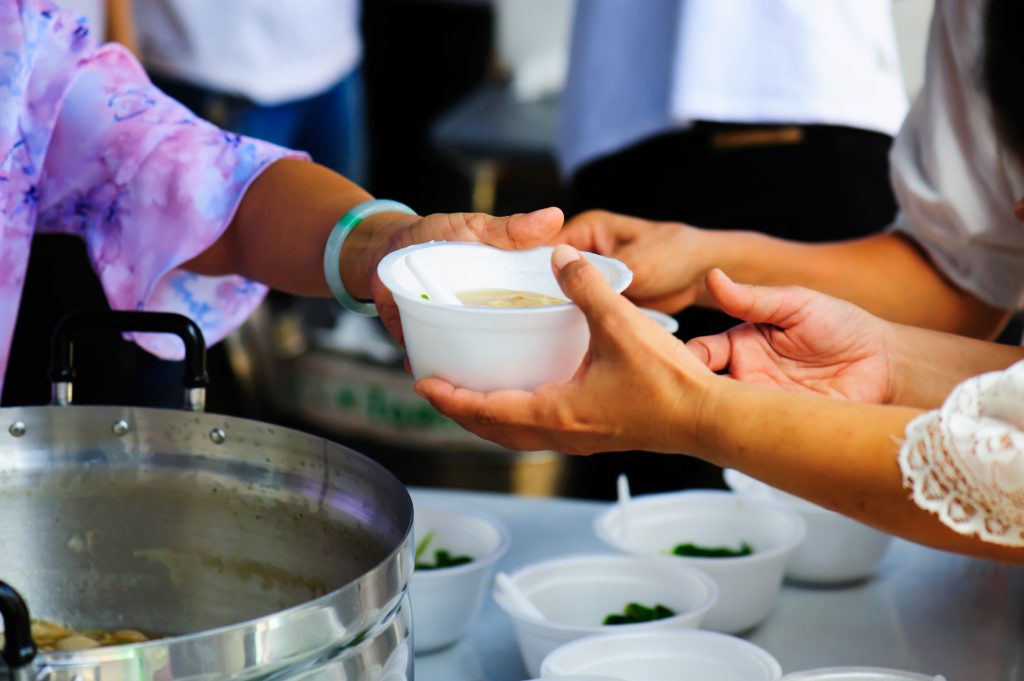 As human rights and refugee law Professor Colin Harvey has pointed out, the institutional frameworks and legal development of refugee law often represent “seeing the world like a state.”[1] A statist perspective considers individuals primarily as “citizens” of particular nation-states. It is this relationship that constitutes the individual as someone with somewhere to belong, as well as making them a subject capable of having (State-given) rights (one might think here of Hannah Arndt’s well-known framing of nationality as “the right to have rights”).

Looking at the 1951 Convention through this lens, one might posit that refugee rights exist because when someone can no longer abide in their original State because of a “well-founded fear” of persecution by agencies connected to that State, the socio-political umbilical cord between the individual and the State is severed, and he/she may thereby be deserving of surrogacy by another State. As my choice of language here suggests, “seeing the world like a state” often involves seeing the relationship between the individual and the State in quasi-maternal terms. The State facilitates the life of individuals qua citizens and provides them with an environment of safety and security in which to pursue their individual and collective goals. Relatedly, the State is seen as having a primary duty towards protecting the interests and livelihoods of its citizens. As a result, concerns such as “national security” to the limited resources and public-service infrastructure will often trump the moral imperative to adopt refugees into a new home. Perhaps even more regrettably, many States continue under the auspices of “national security” to deny refugee status to those they would otherwise have a duty to foster—thereby circumventing their responsibility to non-refoulement—the principle under Article 33 of the 1951 Convention that refugees not be returned to States in which they would face persecution, torture, degrading, or cruel treatment.

To briefly summrise, “seeing the world like a State” will often entail a limiting approach towards the settlement of refugees, in part due to its underlying vision of human identity residing in citizenship, and the State therefore as the repository and sine qua non of human rootedness and belonging. Against this background, I will now briefly sketch how a Christian vision of the world, as exemplified in Pope Francis’ recent encyclicals, may be said to paint a very different picture.

At the heart of our thinking on the ethics of refugee resettlement is the question of “where do I/you belong?” Despite its apparent simplicity, this question is loaded with an ambiguity that goes to the heart of what we believe human beings are. Within theological anthropology, the classical expression of this ambiguity is that while angels are spiritual, and non-human animals are material, human beings are, somehow, both. Christian theologians have often described the human condition as one of being a pilgrim, traveller, or sojourner: residing in a place which is nevertheless not his/her final destination. In this sense, neither the State nor any other human social-political collective body can ever be regarded as the human being’s true “home.” At the same time, no specific place can be said to “belong” to any one group of human beings over-and-against others; put differently, everywhere, and nowhere, belong to all.

Additionally, it should be remembered that the State should not be the primary lens through which Catholics and other Christians form their identity and decide how to act within the world: that should instead be the body of the Church. Drawing on Pope Paul VI’s vision in Ecclesiam Suam, Pope Francis in his recent encyclical Fratelli Tutti (2020) writes that “[c]alled to take root in every place, the Church has been present for centuries throughout the world, for that is what it means to be “catholic.” She can thus understand, from her own experience of grace and sin, the beauty of the invitation to universal love” (FT, para. 278). The Church, Francis contends, should witness the outreach of God in Christ towards all humanity: that is, one of universal love.

Unlike the State, membership of the Church transcends geographic, ethnic, or socioeconomic boundaries. It is also, in Francis’ view, underpinned by a very different paradigm of care. Speaking of the solidarity and love between all human beings which the Church should represent and advocate, Francis writes that “[f]or many Christians, this journey of fraternity also has a Mother, whose name is Mary.” (FT, para. 278). At the foot of the cross where her son Jesus was being executed, Mary receives “universal motherhood” over all humanity, following which she wishes for “a new world, where all of us are brothers and sisters, where there is room for all those whom our societies discard” (ibid).[2] In reorienting ourselves to Mary’s Christ-centered sense of belonging in universal love and care for every human being, one might therefore hope to begin to see humanity with Pope Francis as “more and more as a single-family dwelling in a common home.” (FT, para. 17).

While the difficulties which refugees continue to face in reorienting themselves into unfamiliar societies, languages, and cultures should not be underestimated, the vision set forth by Pope Francis should encourage every person to recognise refugees as his/her sisters or brothers, and welcome them as those who are already, in a fundamental sense, home.

[2] This echoes Pope Francis’ earlier remarks in Laudato Si (2015), wherein he affirms Mary as the “queen of creation” who, having cared for Jesus, “now cares with maternal affection and pain for the wounded world.” (LS, para. 241).

Greg Marcar is a Research Affiliate at the Center for Theology and Public Issues at the University of Otago, where he is also a Teaching Fellow within the Theology Program.