The still, small, tranquil point on a swiftly tilting planet has been, for 30 years, our family cottage (or camp, or cabin, or chalet, according to one’s regional preferences).  Long ago, we christened our Gatineau Mountain retreat “Cedarcliffe.”  Well, why not?  This simple, one-story frame and cedar shake shelter sits on a cliff and is surrounded by towering cedars.

Cedarcliffe overlooks a large bay of an even larger lake in an ancient, worn-down mountain range.  Perched on its cliff, nestled among its cedars, shrouded in mists, serenaded by the haunting call of the resident loons, the place evokes a primordial, even eerie atmosphere.

… An atmosphere into which the mundane regularly intrudes.

Chimney Sweeps, Cardiologists, and the Rest

Just the other week for instance, I was standing on the roof, wrapped in a Scotch mist, discussing chimney repointing with our chimney sweep.  Ah!  I sense your eyebrows raise.  Yes, we have a chimney sweep, just like in the old musical version of Mary Poppins; only different.  In Mary Poppins, the sweeps dance and sing away the horrors of chimney sweeping in the 19th century:  child labour, black lung, suffocation—all ‘swept away.’

In Mary’s world, it was “…Good luck will rub off if I shake hands with you…or blow me a kiss, and that’s lucky, too…”  Only the Disney people could perpetuate that kind of nonsense.  In the real world, a 19th century sweep would be very lucky if he survived to adolescence.

Today’s chimney sweeps are highly trained and certified professionals.  They have to be in a part of the world where wood-burning fireplaces and sealed wood stoves are necessary for survival.

All this got me thinking about the many and varied friends I enjoy who occupy a diverse spectrum of jobs and professions.  They include chimney sweeps and cardiologists; plumbers and psychotherapists; philosophers and philanthropists; surgeons and sailors; bikers and bibliophiles; farmers and feminists; authors and astronomers.  The list is inexhaustible. It takes all kinds to make a world.  And so it should.  In the Protestant Christian theological tradition, there are even sound biblical foundations to support this perspective. 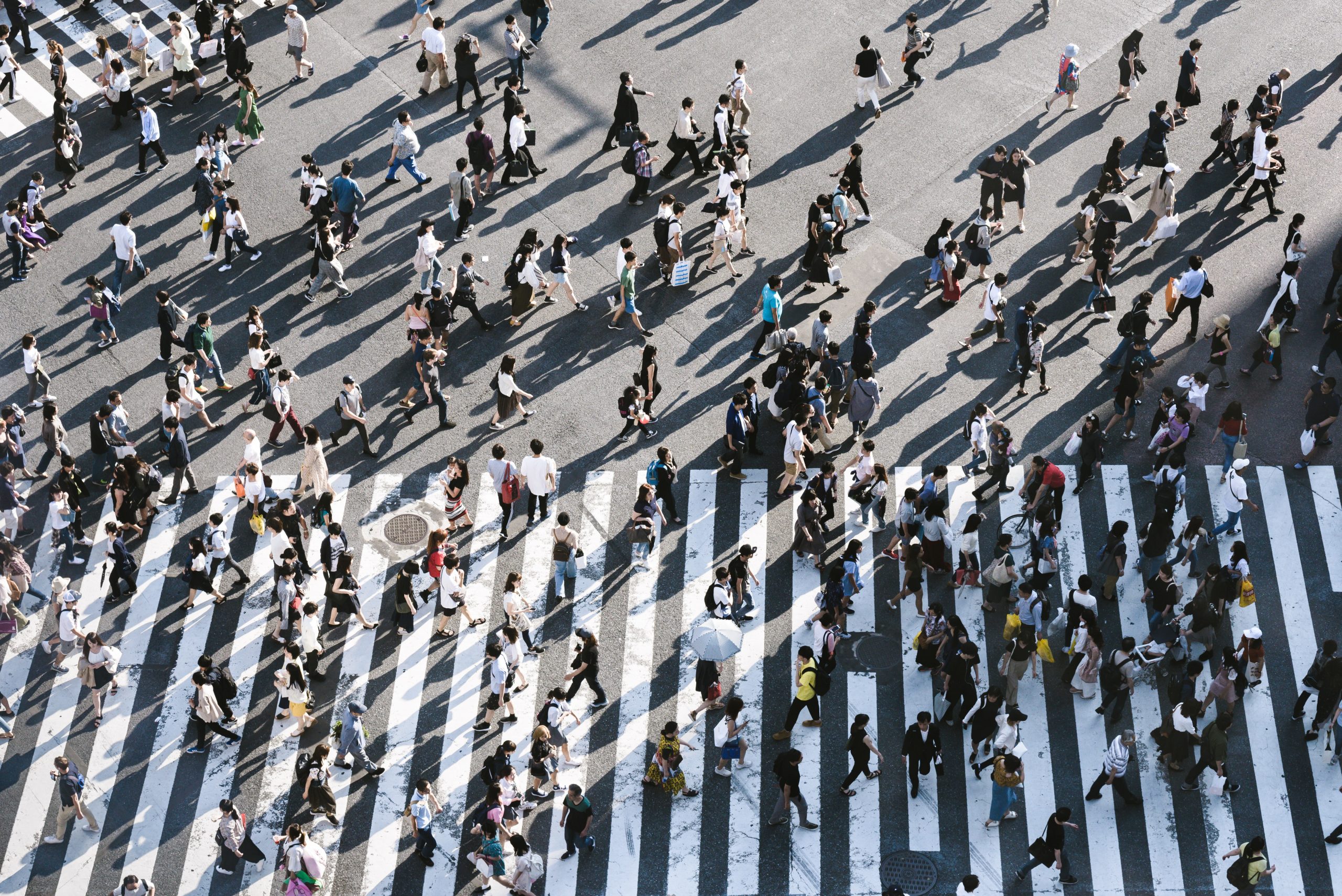 Babel and Pentecost: Division and Unity

In a few short weeks, the Western Christian Churches will celebrate the moveable feast of Pentecost.  Coinciding with an ancient Hebrew harvest festival, Pentecost is marked 50 days after Easter.  Traditionally, the feast commemorates the gift of the Holy Spirit to Jesus’ bewildered, frightened, and scattered disciples.

But, as we might expect with any sacred text, multiple narratives are woven into the presenting story.  There is, for example, a deliberate linking with the story of The Tower of Babel in the Hebrew Torah. In the Babel text, a linguistically homogenous, ambitious, and arrogant population are presented as anathema to God’s plans. In a moment of time, the people are divided into different languages, disrupting their pride and separating them, seemingly irrevocably.

In contrast, the Pentecost event brings the disparate groups of a divided humanity together. This is accomplished not by reestablishing a common tongue, but by permitting the representative international community in the by-now-requisite upper room to understand each other in their diverse languages.

The Meaning of “Member”

Diversity.  When we remember God’s obvious delight in difference, we recall one of Christianity’s theological gifts to the world’s faiths and spiritual traditions. I refer to Saint Paul’s definition of the term ‘member.’

Paul was speaking neither numerically nor statistically. He meant neither the uniformed members of a military cadre nor names on a voter registration list, nor card-carrying members of a political party. These are all fine in their own way.

No; Paul meant something along the lines of the many and varied organs in a human body—or perhaps more accurately still, the individual members of a family: each individual, each with her or his unique and distinct roles to play and yet one in their very diversity.

It appears obvious when we consider our friends of such varied occupations and professions.

It is nothing less than breathtaking when we apply the Pauline principle of membership to the entire creation.

It means that each person—nay, each entity—in the created order is unique, precious, irreplaceable: from the humblest human to the tiniest sparrow.  It suggests that each religious and spiritual tradition reflects something of the wonder and the mystery of the Divine.

It suggests that there is no ‘other,’ only ‘us.’

This may trigger a headache.

It ought to fill us with wonder!