The attainment of equality between women and men, and eliminating all forms of discrimination against women, have been embedded as fundamental human rights and values in the normative of the international community from an early stage. International recognition of gender inequality was declared in the UN’s founding Charter under Article 1[1] . Within the first year of the UN’s existence, the establishment of the Commission on the Status of Women has been proof that the advancement of women is a distinctive priority for achieving inclusive societies.

However, gender inequality remains one of the most pervasive forms of discrimination in peace, security, and development settings. Relevant instruments are still subject to exceptions and reservations on the political and legal levels.

Even though the past decades have given rise to new global politics surrounding gender equality and significant increases in women’s representation at state and global levels, gendered divisions of power have not relented. Forty years after the adoption of the “international bill of rights for women” – the Convention on the Elimination of All Forms of Discrimination Against Women (CEDAW) – we witness that women’s rights are being eroded. That erosion is often justified with a need to a return to ‘traditional values’, and the instruments created to advance gender equality are continuing to be undermined[2]. 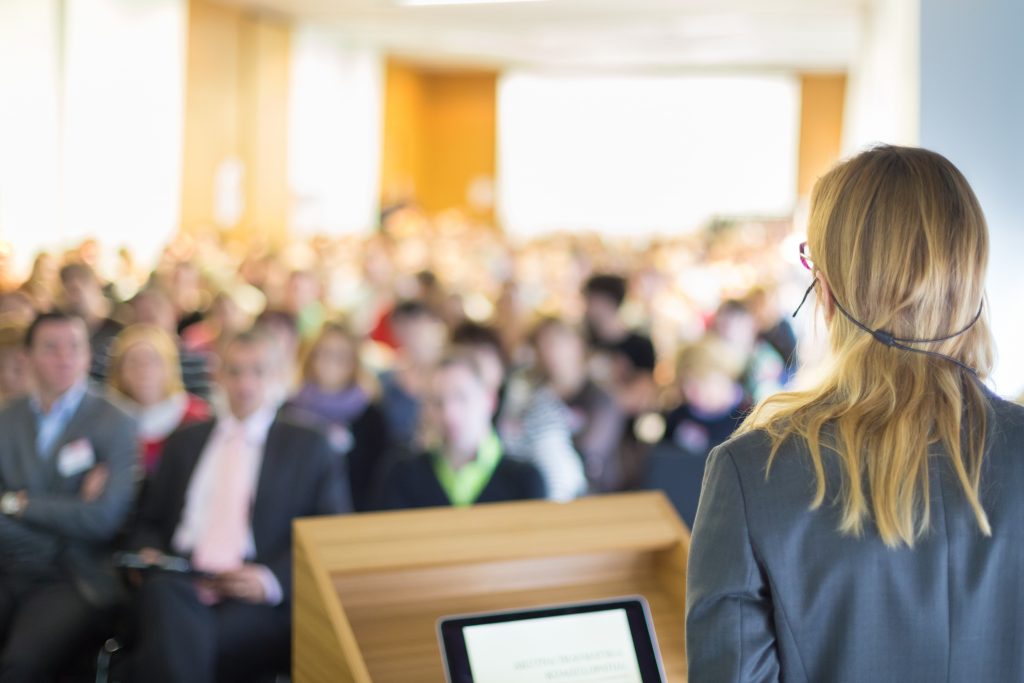 How do religion and traditional values affect women’s rights?

Overturning the predictions that modern societies would be more secular-based, religion has become more and more salient on the political stage worldwide, causing conservative reactions, especially regarding gender issues. Over the past three decades, policies, development processes, gender, and religion have been increasingly shaped by their intersectionality[3].

The world has witnessed a global resurgence of faith and an increase of religious beliefs and practices across certain regions (Latin America, sub-Saharan Africa, Asia, and the Middle East). The resulting religious influence over state power and formal political institutions has defined the interface between politics and religion.

The prominent role of religion and spirituality in societies, the patriarchal religious discourses, and the spread of politicized religion have affected women’s status, particularly in nationalist and ethno-socialist religious contexts. In Western Europe, despite the increased secular influence, populism connected to religious movements openly influences society.

Based on this global context, women’s rights are defined, on the one hand, by incompatibilities between democracy, human rights, and gender equality—and on the other, by a world in which religion plays an active role in public affairs and brings at the forefront conservative and traditional values.

In the name of pragmatism, and driven by the shifting configuration of gender, religion and politics, a diverse range of political and development actors have entered into alliances with faith-based communities and representatives.

National authorities and international actors acknowledge the need to promote agendas that are leading to transformative effects for societies and gender equality politics[4]. The relationship between religion, gender and policy is complex and context-specific. Thus, the debates at all levels, global, regional and local, should focus on a variety of open-ended questions and lead to the development of new mechanisms to respond to the revealing global challenges.

While gender inequalities can affect both men and women, impeding global progress towards achieving sustainable development, women remain the most vulnerable members of society at the intersection of race and gender.

In this context, the G20 Interfaith Forum Working Group on Gender Equality aims, with this upcoming webinar, to provide a platform for open and transparent dialogue. We are discussing these contexts with officials representing organizations that promote women’s rights and participation, and religious actors from different regions. We are also addressing regional challenges based on the affirmation that both actors are indispensable in bringing women together, amplifying their voices, and mobilizing their collective power to change. The webinar “Intersectionality of Policy, Gender and Religion” is envisioned to take place on Tuesday, 27 July, at 6 pm CEST and will have a duration of one hour followed by Q&A.

The webinar builds on the 2030 Agenda for Sustainable Development, which envisions a world “of universal respect for human rights and human dignity” in which “every woman and girl enjoys full gender equality and all legal, social and economic barriers to their empowerment have been removed.” The ethical imperative is to translate that aspiration into reality through concrete recommendations.

The G20 Interfaith Forum offers an annual platform where a network of religiously linked institutions and initiatives engage on global agendas, including the Sustainable Development Goals. The goal of the G20 Interfaith Forum is to contribute meaningful insight and recommendations that respond to and help shape the G20 and, thus, global policy agendas.

Dimitra Missira manages the External Relations portfolio at the Office of the Deputy Secretary-General for the KAICIID International Dialogue Centre in Vienna. She is a PhD candidate dealing with migration and the challenges of gender inequalities, hospitality ethics, and racial discrimination in Europe. In addition, she has been facilitating training for religious representatives, educators and youth on various topics such as interreligious and intercultural dialogue, equality and global citizenship. Her Masters’ degree is on European Law and Policy at the Panteion University. Ms. Missira has developed papers on the contemporary European economic and social crisis; the Balkan States and their European orientation, Migration and Refugees and has been a member of a global Alumni network through her participation in the ACWAY Fellowship and other platforms such the G20 Interfaith Forum Association Working Group on Gender Equality (2021), G20 Interfaith Forum European Consultations (2020), Dialogue under Art. 17 TFEU of the European Institutions (since 2018) and Womenpreneur Experts Group (2021).

[4] COM (2020), “A Union of Equality: Gender Equality Strategy 2020-2025”, Communication from the Commission to the European Parliament, the Council, the European Economic and Social Committee and the Committee of the Regions, 152 final, Brussels.