On Wednesday, September 1st, the G20 Interfaith Forum held a policy brief workshop organized by its Working Group on Religion and Environment in preparation for the annual G20 Interfaith Forum meetings in Bologna, Italy later this month. The workshop was chaired by Dr. Arthur Dahl, President of the International Environment Forum, who asked the group to identify that the G20 Interfaith Forum might speak more directly to the three environmental priorities of the G20 2021 Italian presidency: Energy Transition and Climate Sustainability, Environment, and Agriculture. Discussants included Clair Brown, Professor of Economics at UC Berkeley and author of Buddhist Economics, Katherine Marshall, Professor, Senior Fellow and Executive Director of World Faiths Development Dialogue at Berkley Center for Religion, Peace and World Affairs at Georgetown University, Athena Peralta, Programme Executive for Economic and Ecological Justice at the World Council of Churches, Arnie Saiki, author of Ecological-Economic Accounts: Towards Intemerate Values, and Victoria Wyszinski Thoresen, UNESCO Chair for Education about Sustainable Lifestyles at The Collaborative Centre for Sustainable Development at Inland Norway University. 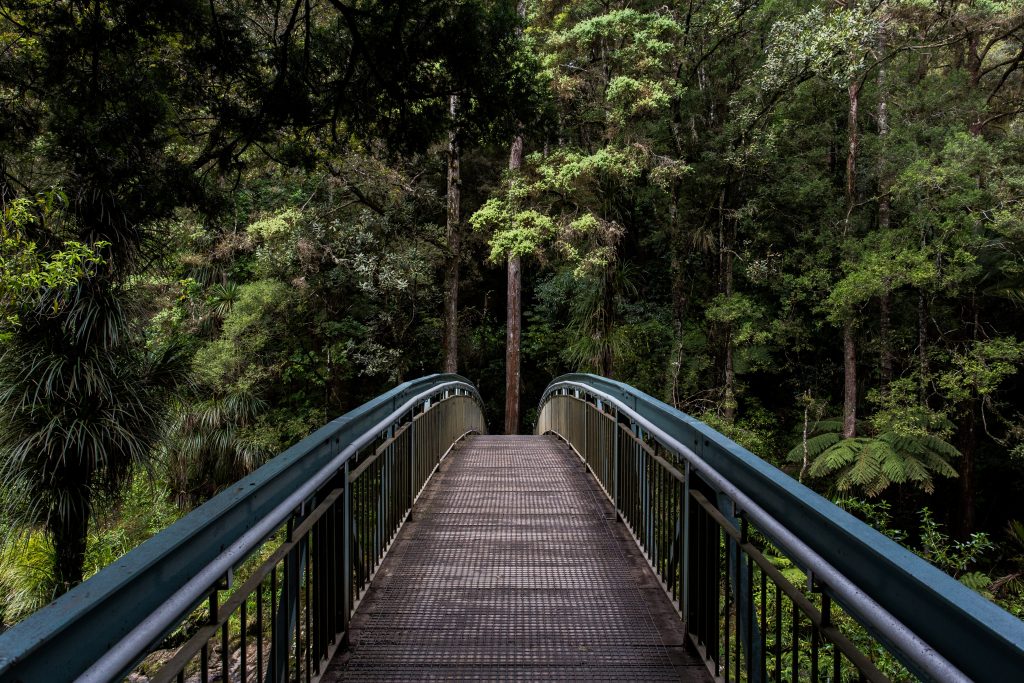 Arthur Dahl stimulated discussion when he made the following reflexive observation:

“If you look at the G20 website, they integrate the environmental dimension into their discussion about social structures. For example, they have a section on sustainable cities. Our G20 Interfaith Forum policy brief is not well integrated with what they are talking about. We should try to target some messages to the issues that the G20 Presidency sees as important. Moving forward, how can we better prepare for Indonesia?”

Each participant was asked to contribute their thoughts as the discussion unfolded.

Brown spoke to the importance of thinking even more long-term: looking forward to Indonesia, but also to the following year when the G20 meets in India. While it is understandable that the network would be dominated by Judeo-Christian contributions in 2021 given Italy’s religious infrastructure, future sponsoring countries are far more diverse. She focused on three thoughts:

Marshall described various discussions taking place in preparation for the Bologna G20 Interfaith Forum and specific plans for discussions there focused on environmental issues. A first task for the G20 Interfaith Forum and all working groups, she noted, is to be knowledgeable and in contact with faith-linked efforts, theological and operational, with prominent examples being the Interfaith Rainforest Initiative, Faiths for Earth, and various preparatory efforts leading to the two rapidly approaching COP gatherings. Addressing the pitfalls of siloed behavior is an IF20 aspiration. She suggested first a focus on preparations for the imminent Bologna meeting including sharpening ideas both for action by religious communities and their contributions to broader efforts. This should be followed by strategic discussions on potential analytic and advocacy work within the IF20 context as we look to the Indonesian and Indian presidencies. She emphasized the importance of:

Peralta spoke about how the World Council of Churches is interfaith as well as ecumenical and they work alongside many of the key networks mentioned by Katherine Marshall. She focused her discussion on immediate concerns regarding:

Saiki emphasized the importance of taking a holistic approach to environmental discussions. He made three points:

Thoresen reinforced the importance of incorporating a broader spectrum of people from other faiths and taking a more holistic approach. Specifically, she noted that it is important:

As the workshop concluded, there was general agreement that we can enrich our different discussions by cross linking the work we are doing, but also by strengthening representation, connections and communications across different interfaith efforts to make better use of the capacities that we have as a network of networks. The group plans to convene a strategic discussion post-Bologna.

Sherrie M. Steiner, PhD, is assistant professor of sociology at Purdue University Fort Wayne and the official historian of the G20 Interfaith Forum. Dr. Steiner’s research focus is on religious soft power, environmental sociology and improvement of public health. This research is conducted transnationally in relation to the G20 Interfaith Forum and at the community level through collaborative relationships with public not-for-profit organizations. Dr. Steiner teaches courses on religion, development, social movements, and the environment.