While the Italian Presidency of the 2021 G20 did not highlight conflict and peacebuilding on their agenda, the G20 Interfaith Forum saw little leeway to avoid the topic as it focused on the central theme of healing. A discussion on September 13th thus explored links between the global COVID-19 crises and conflict as well as the work of peacebuilding.

Marina Sereni, former Italian Deputy Minister for Foreign Affairs and International Cooperation and James Patton, president and CEO of the International Center for Religion and Diplomacy, co-chaired a thematic session, which included six panelists: Mohammed Abu-Nimer, Senior Advisor at the International Dialogue Centre (KAICIID); Judd Birdsall, Senior Research Fellow at Georgetown University; Mohamed Elsanousi, Executive Director of the Network for Religious and Traditional Peacemakers; Ambassador Stefano Ronca, Secretary General for Foreign Affairs of the Sovereign Order of Malta and Ambassador of the Sovereign Order of Malta to Italy; Cesare Giacomo Zucconi, Secretary General of Sant’Egidio Community; and Dr. Xu Yihua, Professor at the Center for American Studies in the Department of International Politics at Fudan University in Shanghai. The session drew on a policy brief that laid out specific recommendations to the G20 and to religious peacemakers. 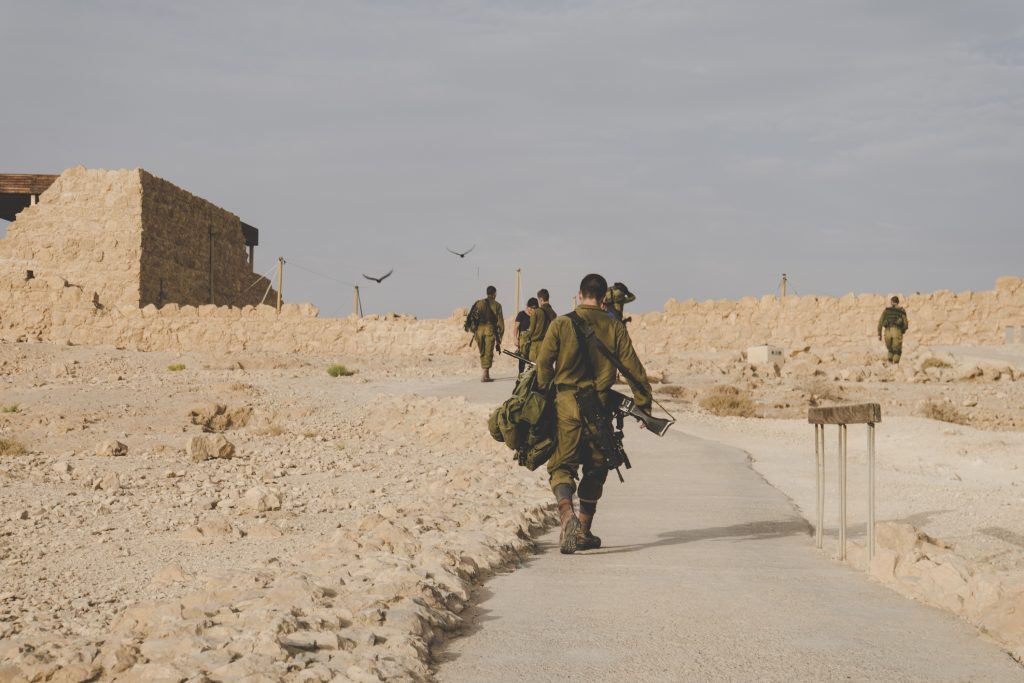 The earnest call in March 2020 by the United Nations Secretary General for a global ceasefire has had little if any impact. High intensity armed conflicts have instead increased across the world, resulting in the loss of many lives and continued forced displacement. Fourteen trillion dollars a year are sunk into armed conflicts, affecting 3% of the world’s population. Investments in war and conflict remain far higher than spending to address conflicts, with UN expenditures for peace representing less than 1% of the total budget.

The Disease of Conflict

A leading issue of discussion was diagnosis of the reasons for what was termed “the disease of conflict,” but above all how religious perspectives might help address it. An important insight, accentuated during the COVID-19 emergencies, is that no society is immune to the disease of conflict. Today, however, military solutions have limited benefits.

Religious engagement, in contrast, has the potential to support useful forms of conflict resolution and to play effective peacekeeping roles. Religious organizations are important in aiding those who are invisible to society, grounded in a shared appreciation of human dignity and the moral authority of many religious leaders.

Regrettably, many public authorities ignore religious entities in addressing conflict, denying their positive potential. When religious voices are included, their involvement is often symbolic or compartmentalized, for example with a single public official designated to deal with religious groups. Religious leaders may be unwilling to engage with government leaders. Some religious institutions are controlled by governments and represent the interests of their communities poorly. For religious leaders to engage more successfully, they need policy literacy and the capacity to work with political institutions.

Several factors block peace efforts, as well as effective participation by faith leaders in peace initiatives. At a broad level, the wide gaps between countries of the northern and southern hemispheres reflect a structure of violence colored by racism and exacerbated by the weapons industry. This tends to perpetuate conflicts.

Religion is often incorrectly seen more as a problem than as a solution, introducing foreign values that disrupt international relations. But religious public policy can be a form of soft power, acting as a platform for cross-cultural dialogue, tearing down walls and building bridges between religions and cultures, helping to create a shared future.

Religion as a Factor in Both Conflict and Peacebuilding

There is nonetheless some good news on religion and conflict. Overall, violent conflict has declined in recent decades. However, religion-related conflicts, especially those in which the issues at stake are framed in religious terms, have increased. Amidst all this, a rising number of religious leaders and other actors are engaged in conflict resolution. Our understanding of the role of religion in conflict and peacebuilding is increasing. The frequent charge that states instrumentalize or misuse religion for political ends reflects a judgement that is often inaccurate.

Addressing conflict successfully needs to be centered in local communities and involve women and youth. International peacekeepers should provide opportunities for local communities to address conflict because local community religious actors are in a position to understand its different dimensions. Aging institutions must stop viewing youth as the future and involve them now. Leaders must make real the stated policies to leave no one behind.

Assets and Aspirations for Peace

An often-ignored asset of religious peacebuilding is access to spiritual values and other tools not available to most public sector actors. Religious roles are complex and often ambivalent: They can be the source of conflict, seeking power and economic gain, but, in contrast, religious values like forgiveness, mercy, love, generosity, and humility can be used to address conflict. Religious orders have access and information not available to public actors. Their motives are often transparent and inspire confidence, allowing them to carry out a wide spectrum of humanitarian assistance, staying long after the journalists leave and engaging long term with communities. Women can play crucial roles in conflict resolution, often much more effectively than men. Examples include de-radicalizing youth, promoting moral values, and healing social tensions. Religious leaders can and should engage in dialogue with extremists to counter religious views and use religious texts and religious language to emphasize human rights.

Current conflict resolution efforts can be seen, frankly, as a temporary fix that does little to reduce conflicts and violence. Worse, mechanisms created to maintain peace have little trust. A popular call for peace is missing. The need is to instill a wide understanding that war is a global disease that has become a constant threat.  Another is to recognize the steps taken by world religions to address conflict and to speak out against those who promote violence in the name of religion.