Kevin Hyland began the session by thanking all the participants and the audience for attending and emphasizing the importance of the issue, along with the efforts of the working group leading up to the forum. He then invited each of the panelists to present their comments.

Verga centered his remarks on the increasing accessibility, prevalence, and affordability of modern slavery, the lack of repercussions for traffickers, and what religious communities can do to help combat it. He said that the pandemic has only increased vulnerability to trafficking, with traffickers exploiting and recruiting children and the vulnerable through social media and marketing them on the deep web, dark web, and pornography sites.

“Almost every country in the world has legally abolished slavery by descent, but the number of people currently enslaved around the world is far greater than it ever was at the height of the Western slave trade. According to some estimations, American slaves in 1890 were sold for around $40,000 in today’s value. Today, a slave can be bought for around $90-$100.”

He said that though between 62-90% of countries in the world have ratified the Palermo protocol against slavery and forced labor, there are very few provisions criminalizing slavery or the slave trade. With an extremely low rate of conviction for human traffickers globally and a lack of anti-trafficking laws, he said there is a need for action.

“With commitment and the right policies, forced labor can be stopped. There is no excuse. What can religious communities do? They can make public and targeted appeals on every level to put in place policies that respect the dignity and life of every human being.” 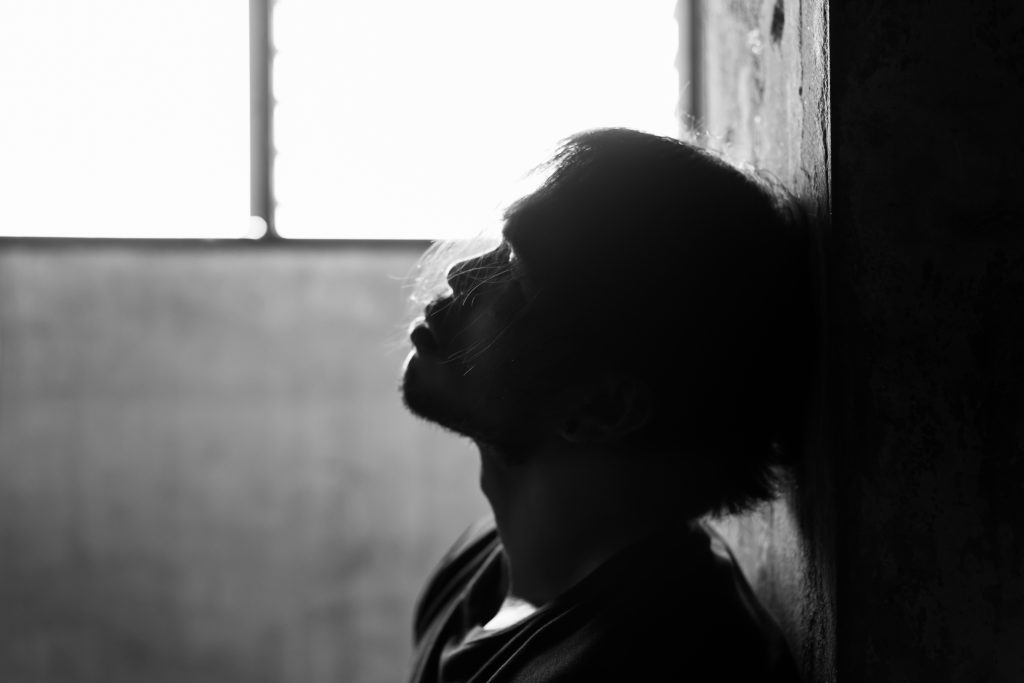 Bottani began by introducing her background with Talitha Kum, an international network of Catholic Sisters engaged in combating human trafficking. With 60 active networks involving over 3,000 sisters, allies, and friends, they were able to support over 15,000 survivors last year.

“As religious communities, faith and spirituality can help us transform even the most desperate and hopeless situations. Jesus extended his hand and said ‘Talitha Kum’—little girl, rise up—to Jairos’s daughter who was dead. Many are reaching out to us now with their hands, inviting us to rise up with courage and hope, standing for a just world where every human being lives in fullness and dignity.”

Though women are often the victims in human trafficking, Bottani said that they can also be the “hubs of transformation” in this crisis, turning trafficking and exploitation into care that empowers all. In line with the forum’s theme, ‘A Time to Heal,’ she offered four suggestions:

Scavo spoke from his position as a journalist, naming what he was observing in Italy and the Mediterranean region and making an effort to connect the facts.

“In recent years, the Mediterranean has become the stage for the largest destruction seen in a long time. Mass deportation, torture, and killing has been institutionalized—not with silence and indifference, but with the complicity of politics and public opinion. Numerous political, military and economic powers are trying to take advantage of the region, and the people are suffering—often dying in the liquid Mediterranean cemetery.”

He said human beings have become a source of funding and a tool for coercion. With established agreements between the Libyan militia and the Italian mafia to protect the drug trade, human exchanges, and illegal markets, Europe is intimidated and often prefers silence. Even the migratory flow is used as a tool of control, with powers that be “blackmailing” Europe by threatening to put a certain number of migrants out to sea to either die in the Mediterranean or reach Europe.

Scavo emphasized that as a journalist, his job was not to hide from the truth, but to tell the story—no matter how hard or complex that story is. He said that people and governments have to face the truth of these vulnerable people’s situations in order for change to happen.

In response, Hyland observed that migration, conflict, and climate change dramatically raise the risk for people who are displaced and make them an easier commodity for traffickers.

“Think about the death of Alan Kurdie. The whole world stopped. There were comments from Presidents and Prime Ministers. But where are we now, some six years on? With all the need for change around migration, we’re no longer doing rescues in the Mediterranean, but closing borders and doing ‘pushbacks’ instead?”

Verga followed up on his initial comments by offering “homework” to prepare for next year’s G20 Interfaith Forum in Indonesia:

Hyland provided concluding remarks before the Q&A segment of the session, looking at the case study of how companies are fined multi-billions for breaking emissions rules and data protection laws. However, if a company is exploiting people in its supply chain, that is seen as an inevitability.

Though everything about an airport and an airplane is controlled by strict regulations and standards—from the construction of the parts to the behavior of the in-flight staff—people always say that controlling a supply chain is too difficult.

“Online, children are being exploited in real time. Women are being ordered and bought and exploited. Where is the vested interest that is holding us back? Is it just our indifference, not caring about the most vulnerable? Our responses very rarely meet this demand, and the only way we can change this is by coming together as people of goodwill and faith, and calling on our leaders to open their hearts and act.”

To what extent can multi-religious collaboration contribute to this cause, and how do we take it to the multi-religious, global level? Also, do you have any knowledge of how the trafficking of organs is incorporated into all of this?

What about the future role of the EU in the Afghanistan-neighboring countries? In the past, it’s financed human rights violations and human trafficking. Do you think this will change with Afghanistan, or will it simply be another Turkey and another Libya?

When we start to think about some of these complex issues like forced marriage, and how it could also be a protective measure against trafficking, what do we do in these situations? Is there a ‘lesser evil?’