In Pope Francis’s eyes, we need to challenge the presumption of technological neutrality (Laudato Si 160). When something becomes so powerful, so much so that it affects the entire life of humans and of the planet, it cannot be considered neutral. 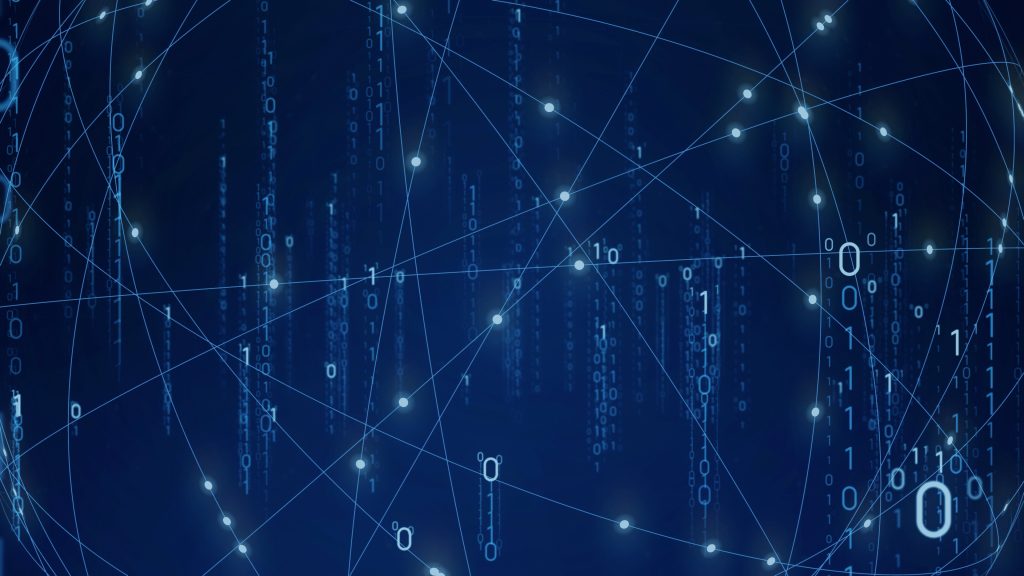 When looking at how technology (particularly AI) affects human development, there is a need to further explore a number of areas:

Technology & power: technology is part of a systemic power, and technological progress fosters such a system, hence the power of those controlling technology (LS, 113), as it happens in the arms industry. Given that the ‘ironclad logic’ underpinning current technology also dominates current global politics and economics, it has become the ruler of the way we relate to each other and to nature, conditioning our lifestyles (LS, 107). Technology, therefore, instead of an instrument for the promotion of integral human development, becomes a false armour that prevents us from addressing the structural power issues that hinder integral development. For this reason, the Pope declares the need to look at things differently, technology included (LS, 111).

Technology & responsibility: Those who hold this increasing and overwhelming power over humanity and nature are not necessarily “trained to use power well” (LS, 105), and are not accountable for their decisions, especially at the international level.  For example, some people who are writing algorithms that will condition and shape the way millions of people live (LS, 108) are not necessarily conscious of the consequences their work will/might have. In this regard, multilateralism has a role to play in governance of the proper use of technology.

Technology & justice: There is great inequality regarding access to technology and information. Although technological advancement helps to improve the lives of many living in poverty (e.g. mobile phones in Africa have helped people to have access to financial credit), it is still disproportionately benefiting those who are better off.  This “digital divide” hinders basic development in our times in unprecedented ways. According to Catholic Social Teaching, “basic justice demands the establishment of minimum levels of participation in the life of the human community for all persons.”

Technology and peace: Likewise, there is an urgent need to address the pervasiveness of artificial intelligence in the area of defense, security, and weapons (killer robots, super-soldiers, autonomous weapons), by broadly defining new parameters of military equilibria no longer based on simple deterrence or security by military means. In-depth moral reflection on the risks and possibilities associated with scientific and technological advances is a priority for the Pope, so that international law and regulations governing them may concentrate on promoting integral human development and peace, rather than on progress as an end in itself.

According to Pope Francis, there is no techno-fix solution to social and environmental problems. We cannot just evaluate each technology for its ‘utility’ piecemeal, but we need to understand the technological paradigm.

In this sense, the ontological analysis of technology – and solutions to the ‘problem of technology’ – must be sought outside of the technological domain. In other words, technology cannot be evaluated merely through its technical abilities, or merely through its potential to increase human productivity, but more importantly, it should be evaluated by the way it influences human freedom and agency. In this evaluation in particular, the dialogue among faith communities has a lot to contribute.

The Catholic Church has a grand tradition of dialogue in faith and reason, with many prominent scientists in history who were strong adherents to the Catholic faith (Copernicus, Galileo, Mendel, Pascal, Pasteur, and many more).

Most importantly, in this as well, the Church is committed to the ethical and moral discourse surrounding new technologies in collaboration with other faith traditions and moral codes, which serve to enrich and complete our pursuit for truth and understanding.

This is crucial since it can be said that, at least conceptually, religions have an advantage over States in terms of both time and space. Religions have existed long before modern nations were created, and religions will probably continue to exist regardless of any political setting. This can help to address the prevailing short-term vision in economics and politics. Most religions have a teleology, a natural inclination to look at history with a long-term vision. In terms of space, religions transcend national borders. This simple consideration can be extremely important if we consider that many of the global current problems, such as migration, climate change and wars transcend national borders too.

Conclusion: Our reality is at stake

The Security Task Force fosters Pope Francis’ vision on the dialogue between faith and reason. In truth, it is not just a technological revolution: it goes much deeper. This is a new worldview, across frontiers, societies, generations and faiths.

What it is at stake is more than the use of AI. We need to discuss also the reality which technology creates. That goes beyond “virtual reality” to what Manuel Castells has called “real virtuality.” “Real virtuality” means that reality itself (that is, the symbolic material existence of people) is fully immersed in a scenario of virtual images, in a world of representation, in which symbols are not just metaphors, but constitute real experience.  On the one hand, it is virtual because the materials received arrive via computer systems, through computer games, or by means of television or cinema. On the other, it is real because it shapes the culture (ideas, values, behaviors) of those who access it. It is real because within the structure of these symbolic systems, timeless and without place, where we construct the categories and evoke the images that determine behavior, shape character, induce politics (not only providing channels of participation, but also favoring the politics of post-truth), while at the same time expanding the forms of human experience.

Our call is for a new humanism, one which will enable human persons to find themselves (VG, 2), and one that cultivates an ethical, not “cosmetic,” dimension of life, both personal and professional.

We are seeking a future where analyses and decisions, as well as scientific and technological achievements, go hand in hand with philosophical and ethical values. This future rejects technocracy and invites partnership and collaboration, particularly among religions, who can guide humanity to a greater pursuit of wisdom and the common good. In this sense, the Church is ready to meet new technological challenges with the foundation of its deep tradition in scientific thought, and armed with love for the poor and respect for the entire person.